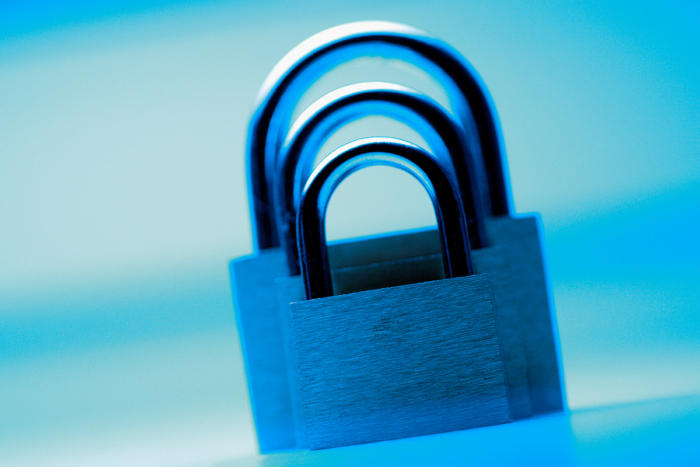 First came small businesses, and now it’s election folks and journos up for cybersecurity toolkits. Also on deck for help: aspiring cyber pros who can swap federal service for scholarships.

— A Senate panel today explores implementation of a law that established a U.S. policy and strategy framework for the Indo-Pacific region. That law authorized money for the administration to combat cyber theft.

— European and Chinese leaders are holding a summit today. Cyber espionage and security issues surrounding Huawei might take a backseat to other concerns, however.

HAPPY TUESDAY and welcome to Morning Cybersecurity! Eric is speaking on a Tech Policy Institute panel today about Huawei. Check out the details here. Send your thoughts, feedback and especially tips to tstarks@politico.com, and be sure to follow @POLITICOPro and@MorningCybersec. Full team info below.

“Elections bodies and the media are facing increasingly sophisticated cyberattacks that can impair the exercise of democracy and affect election results, and they are not prepared to deal with the threat,” Phil Reitinger, president and CEO of the GCA, told MC. The idea is to assemble a set of immediately available resources, rather than just advice. “I’ve been lucky enough to do well and put my money where my mouth is and help protect the people who protect our country,” Newmark told MC.

Reitinger said the election-related toolkits are closer to completion than the ones for media after working with the Center for Internet Security and Elections Infrastructure Information Sharing and Analysis Center. There are both similarities and differences between the small business and election toolkits; Reitinger said elections are further along on cyber than small businesses, which means the election toolkit will likely offer more sophisticated protections. Newmark said stealing and tampering with information are among the worries of both groups.

FOR EVERYTHING ELSE, THERE’S CYBERSECURITY — Mastercard, Microsoft, Workday and 11 federal agencies are teaming up to recruit and train the “next generation of cyber leaders,” the Partnership for Public Service announced today. The Cybersecurity Talent Initiative will place recent college grads accepted into the program with a federal agency for at least two years, where applicants can then compete for a full-time position with the program’s private sector partners and receive up to $75,000 in student loan assistance.

Max Stier, CEO of the Partnership for Public Service, told MC that applicants must have a degree that specializes in cyber issues and that the program’s initial goal is to place 50 participants within federal agencies. Students can apply online on the Initiative’s website from today until Oct. 18. Agencies will make offers by spring 2020 and participants will start in the summer or fall of 2020, according to the organization. Federal agencies participating in the initiative include the CIA, DoD, FBI and the Federal Election Commission.

HILL PREVIEW — A Senate Foreign Relations panel will hear testimony this morning on U.S. leadership in promoting human rights, in the context of legislation with cybersecurity provisions that President Donald Trump signed into law in December. The measure, known as the Asia Reassurance Initiative Act, S.2736 (115), established a U.S. strategy and policy framework in the Indo-Pacific region, including authorizing $1.5 billion for each of fiscal years 2019 through 2023 to advance those interests and objectives. The bill authorized $100 million for each of those fiscal years to shore up cooperation between the U.S. and Indo-Pacific nations for “combatting cybersecurity threats.”

It also authorized the president to “deter and punish commercial cyber-enabled theft of intellectual property.” The law requires the president to submit a report on efforts to combat such violations, particularly from China. References to the law made their way into a resolution announced by Sens.Cory Gardner and Chris Coons on Monday that that calls for a cybersecurity treatywith Indo-Pacific countries.

CHINA, EU TALKS — European and Chinese diplomats meet today for their long-awaited summit. Our counterparts at POLITICO Europe reported that officials in Brussels would like to come away with assurances that Beijing will reduce cyber espionage activities. But there’s not much hope EU officials will win on that front — or receive assurances regarding security risks posed by Huawei — as trade issue are expected to dominate the agenda.

Ahead of the summit, China’s ambassador to Brussels, Zhang Ming, told POLITICO Europe that he hoped the EU would not yield to political pressure in siding with U.S. in its global campaign to sideline Huawei over cybersecurity concerns. “For some time, some are trying to exercise a presumption of guilt against Chinese enterprises, their technologies and products. But they have failed to come up with any solid evidence,” he said. Read the full interview here.

SOLARIUM TIME — We’re told by a couple sources that the Cyberspace Solarium Commission held its first informal business meeting Monday. Sen. Angus King told MC in February the commission was “gonna really buckle down” ahead of a September deadline to complete its work. Its overall mission is to figure out how to preserve the U.S. edge in cyberspace.

NIELSEN DEPARTURE FALLOUT — “The progress Washington has made in the past few years to combat cybersecurity risks could be in jeopardy with the departure of DHS chief Kirstjen Nielsen, warned ex-federal officials and technology experts,” Tim reports. “Nielsen came to the agency in 2017 with a background in cybersecurity and over the past two years built up its focus on the issue, helping states improve election security ahead of 2020 and working more closely with private industry to identify and combat criminal hackers.

“Now, with President Donald Trump’s preoccupation with the border and the arrival of Kevin McAleenan, commissioner of Customs and Border Protection, as acting secretary, observers are concerned that those advancements to improve the nation’s cyber defenses against Russian and Chinese cyberattacks could be at risk of vanishing.” 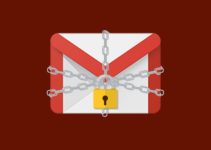 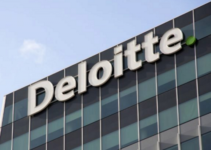