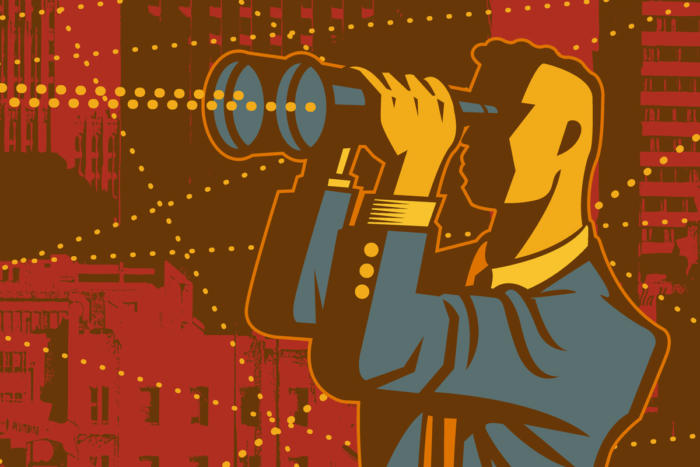 More robust security protocols — accompanied by long waits — have become the new norm at large venues, transportation hubs and public spaces, as they continue to be targets of violent attacks. To address these concerns, security professionals have primarily focused on defining a strong perimeter and funneling people through minimal access points, in an attempt to physically check each person.

Unfortunately, this process causes a chokepoint effect, and chokepoints in security design have several key drawbacks. For one, long wait times mean angry customers. And perhaps even worse, these large crowds waiting in line inadvertently become a target of their own — the type of “soft targets” that have resulted in countless tragic deaths around the globe.

It’s the most basic challenge of Identity & Access Management (IAM): navigating the chasm between security and accessibility. And it’s one that, fundamentally, we’re still trying to solve.

Already, New York City’s Madison Square Garden, dubbed “the world’s most famous arena,” conducts automated scanning of visitor faces to identify potential threats. And services like Clear — which offer customers the ability to skip thorough security checkpoints as long as they are willing to consent to a detailed background check — are expanding beyond airports and providing enhanced security and safety at sporting events.

The ultimate goal is a shorter wait period, all while offering enhanced security. And major players in the space — known as the Physical Identity & Access Management (PIAM) market — are investing in a major way, betting that consumers will trade privacy for convenience and security.

The initiatives come with a hefty price tag: One recent estimate said security expenses at live events increased as much as 20 percent in the wake of the Manchester Arena bombing outside of an Ariana Grande concert in 2017. Promoters who spoke with Billboard said those costs will rise another 10 to 15 percent in 2018. That’s a 35-plus-percent spike in security costs in the last year alone.

Government spending on the rise

Spending on border security is also on the rise. Under the Trump administration, the Customs and Border Patrol ballooned from $13.2 billion in 2016 to $16 billion in 2018 — an increase of nearly 22 percent in just two years. Governments are also betting big on automated security through biometrics, artificial intelligence and data collection. In America, cameras set up at the Anzalduas border in Texas automatically capture the faces of drivers and passengers crossing the border between the U.S. and Mexico. These images can be captured through the windshield of a vehicle, which is then compared to government photos on file. The “Vehicle Face System” can scan and attempt to recognize the faces of everyone visible in a car in both the inbound and outbound lanes. With it, travelers can be identified before they even encounter a U.S. Customs official, giving border patrol more time to assess threats, but also potentially saving time for those driving across the border by verifying their identity in advance.

New technology and enhanced security are costly. But the situation will only improve in the years to come, as algorithms advance, models improve, prices are driven down, and adoption spreads.

Recently, two major announcements in the events space hinted at the future of ticketing and security — both Ticketmaster and Rival, founded by former Ticketmaster CEO Nathan Hubbard, announced plans to use facial biometrics for event entry. Ticketmaster bought into Blink Identity, a company that claims it can identify people who are walking within a half-second, even if they aren’t looking directly at a camera. Rival, meanwhile, claims is technology will give teams and artists more control over the pricing of seats, consumer access and more. To date, it has raised more than $30 million from the likes of Andreessen Horowitz, Upfront Ventures, former Twitter CEO Dick Costolo, each major U.S. sports league, and the English Premier league.

Ticket sellers, venues, and even artists could see considerable advantages from tying facial biometrics to event entry. By cross-referencing with terrorist databases and other criminal data, the companies could enhance security at events. Venues could also leverage personal and demographic data for marketing purposes, and could then sell that data to venues, teams and artists, letting them know more about their biggest fans. And by tying entry to personal identity, ticket sellers could greatly reduce the resale and scalper markets.

With ticketing and security a major part of the booming PIAM space, OWI’s own forecasts call for the North American market for physical access to surge to $148 billion by 2023, further aided by investments in border security, as well as growth in the connected home space with adoption of smart door locks.

The wild card is whether consumers would embrace this, or even feel comfortable with it. Here, the sell is that biometrics offer the advantage of convenience, letting users leave their tickets at home, their phone in their pocket, and even potentially letting verified “safe” users inside without the hassle of a security check.

Maybe one day soon, instead of having your ticket scanned or torn, you’ll simply smile for the camera. Say cheese. 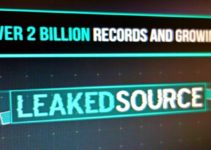 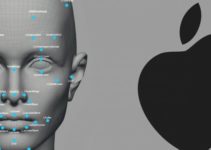 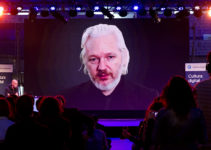 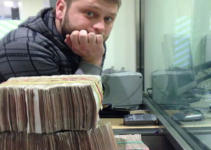