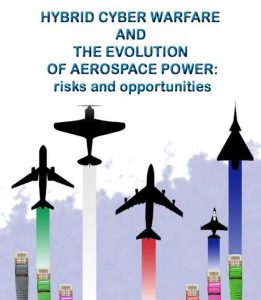 Today there are many definitions of “hybrid warfare”. They refer, in different ways, to those strategies that prefer the use of any advantage to the opponent on the entire elements of national power spectrum, in short DIMEFIL 1, in order to affirm their will, not necessarily within the declared wars. This is a high interest scenario for individual nations and for the entire NATO Alliance due to the potential impact on aerospace power deriving from the malicious use of emerging technologies today. In particular, the potential impact on the Air Domain resulting from the use of hybrid technologies causes significant upheavals in traditional security concepts.

These are currently based on the design of reaction capacities towards “traditional threats” in the relationship between the strategic concept of “Integrated Defense” of the Alliance and the National Defense. Therefore, there is the need to develop a comprehensive analysis of how traditional Defense Systems will have to evolve and adapt their own political, legal, regulatory and procedural peculiarities (details), without excluding technological/industrial development aspects that will respond to this potential “emerging challenge”.

The document is a set of interpretations of the same phenomenon according to different visions that specific domains have and cause effects on Air Power and the Defense System. The industrial vision of the effects of hybrid cyber threats on space communications and electronical warfare together with the role that psychology can have in implementing sophisticated threats, and last but not least, the legal implications, are the aspects covered by this analysis. In addition, psychology is also involved in staff aware to recognize threats affecting the human dimension of attack.

Emanuela Acquaviva. Doctor in Theoretical Physics, she developed a mathematical model that reproduce the behaviour of turbulence in space plasmas. Within the Master of Science and Space Technology, she holds an internship at Thales Alenia Space Italia to study the statistical properties of a new generation cryptographic algorithm. She started working at TAS-I in the Department of Security and Assurance Unit as Cyber Security Architect. The main activities concern aspects of cyber security applied to space systems.

Isabella Corradini. Social and cyber-psychologist, and criminologist, expert on human factors and awareness methodologies, security and safety, communication and reputation. She is President and Scientific Director of Themis Research Centre, an interdisciplinary research lab in psychology and criminology, and co-founder of “Link&Think research lab”, focused on sociotechnical analysis of information technologies and informatics education (computational thinking). She lectures in academic masters and industrial training programs. She has written many papers and books in the expertise areas and she is the editor of a book series about reputation with Franco Angeli, a major Italian publishing house.

Marco Donfrancesco. A Leonardo Senior Manager with over 38 years of experience, involved since ten years in different Cyber Defense and Electronic Warfare domains roles and positions. Currently he is focusing on future Leonardo Cyber Electromagnetic Capabilities developments and on the Cyber Resilience of the Military Platforms and Defence Systems.

Vittoria Piantelli. Engineer in Electronic Automation, she is employed in Thales Alenia Space since 2011. In the security department, she has worked as System Security Engineer for national and international programs: MUSIS as responsible for security aspects for Satellite and Ground Segment (Italian MoD, International Defense – OCCAR – DGA); SENTINEL as security advisor for TASI and ESA/ESTEC; COSMO 2nd GENERATION as security responsible for Risk Analysis and Common Criteria Certification Process.

Riccardo Rossi. Riccardo Rossi has received the Master Degree in Computer Science Engineering from Tor Vergata University of Rome with a thesis on Support Vector Machines based Cloud detection over QuickBird imagery. He spent six months as a Research Trainee at the Joint Research Centre of the European Commission working in the field of Artificial Intelligence applied to Computer Vision. He has been 5 years with AgustaWestland as Software Engineer, working on flight simulation in virtual and augmented reality. He is currently the team leader of Cyber Intelligence Unit of Cy4Gate, responsible of the design and development of the integrated solutions of data analytics retrieved from heterogeneous sources.

Gianluca Scialanga. For Thales Alenia Space, as technical responsible of security certifications for the Earth Observation Programs (CSG, Sicral). For Selex ES (now Leonardo), since 2013 as IT Security Evaluator accredited by the Italian NSA and OCSI (an office of the Italian Department of Economic Development) for the security evaluations of products or systems. For Nexse (now Alten), since 2003 as web application developer for Wind S.p.A. . Master Degree in Computer Science Engineering (2002, Rome La Sapienza).

Giorgio Sciascia. Giorgio Sciascia, degreed in Telecommunication Engineer in 2002 in Rome, has worked for two years in German Aerospace Centre (DLR) in Munich. Afterward he has been employed in Thales Alenia Space Italia (TASI) where he is working in the field of Security. He has been the technical responsible of Engineering Security for main TASI telecommunication and earth observation Programs, managing accreditation and certification activities.

Giuseppe Giovanni Zorzino. Teacher and consultant of information security. Graduated in Electronic Engineering (Naples – Italian Air Force Academy), he is working at Max Italia Srl. He is also serving as CyberSecurity Coordinator at CESMA. He has more than 35 years’ experience in the IT industry where has devoted the last 20 years of his career to IT security, governance, and management systems consultancy. He holds 2 patents deposited and recorded, and maintains many certifications in good standing like ERMCP, CISA, CISM, CGEIT, CRISC, Lead Auditor ISO27001, Security+, MCSASec 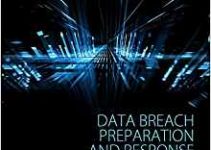 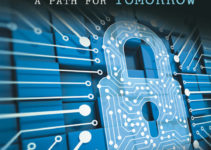 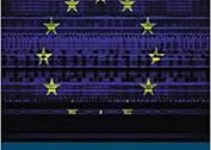 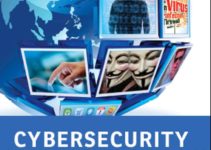 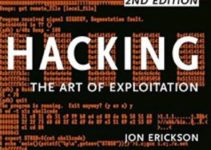 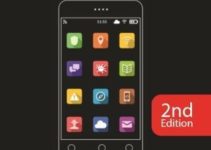 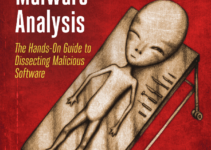 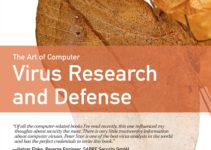