Home
News
Over $200 billion wiped off the value of cryptocurrencies as bitcoin, ethereum and ripple sink sharply
Tags: Cybersecurity 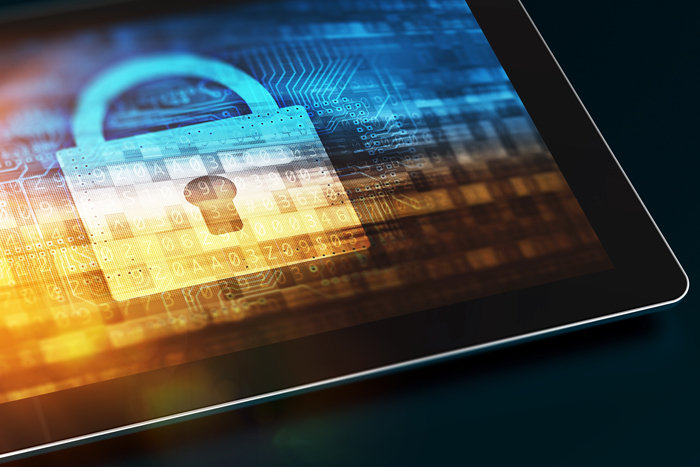 More than $200 billion has been wiped off the value of global cryptocurrencies at the peak of the recent sell-off, which extended into Wednesday morning.

At around 7 a.m. London time on Tuesday, the total market capitalization or value of every digital coin stood at $653.8 billion, according to data from Coinmarketcap.com, a website that tracks the price of cryptocurrencies by taking into account the prices across different exchanges.

This was when the sell-off began to take hold. As the price of major cryptocurrencies including bitcoin, ethereum and ripple fell sharply, that market cap declined by Tuesday evening to a low of $450.5 billion. The market cap, and the price of some coins recovered slightly from that low, but are still significantly lower.

The sell-off appeared to be sparked by worries over tighter regulation in the key markets of South Korea and China.

Last week, South Korea’s justice minister said that his ministry was preparing a bill that could ban trading via some cryptocurrency exchanges. Other ministers within the government later softened their stance.

On Tuesday, Reuters reported that the Chinese central bank urged authorities to ban the centralized trading of virtual currencies. 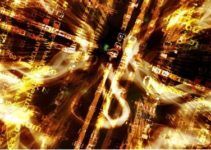 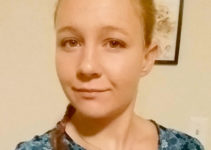 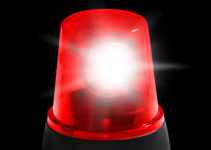