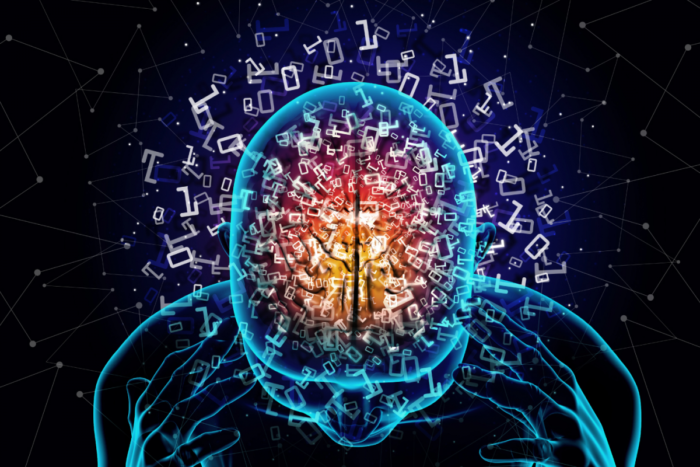 Are your brainwaves private, sensitive information? Most people probably never really gave it much thought because it is not something companies usually collect and store.

But if kids in school had to start wearing brainwave-detecting headbands that measure their attention levels in real-time, couldn’t that impact student privacy? The brainwave attention level results are shared with teachers, school administrators and are collected and stored by a private company.

Four years ago, in response to the education sector handing over sensitive student data to a private company to create a national database meant for businesses with public school contracts, Donna Lieberman, New York Civil Liberties Union Executive Director, said, “Turning massive amounts of personal data about public school students to a private corporation without any public input is profoundly disturbing and irresponsible.”

Yet here we go again, but this time it is the detected and quantified brainwave data of 1.2 million students being handed over to the private company BrainCo. The company is using students’ data to create “the world’s biggest brainwave database.”

The brainwaves are collected via Focus 1, hyped as the “world’s first wearable device specifically designed to detect and analyze users’ attention levels.” It works along with Focus EDU which was described by BrainCo as “the world’s first integrated classroom system that improves education outcomes through real-time attention level reports.”

Big Brother teachers would use the system to tell if kids are actually paying attention and theoretically tweak teaching styles to better capture attention; Big Brother school administrators would use the big data analysis to see if teachers are reaching the kids, identify “best practices” and supposedly even adjust class schedules around time periods when student concentrate the best.

Not all scientists agree

Even though BrainCo was founded by scientists and engineers from Harvard and MIT, that doesn’t guarantee that the product can deliver on its promises. Max Newlon, a research scientist at BrainCo, told EdSurge:

“We are trying to be the first company to quantify this invisible metric” of student engagement. Teachers have an innate ability to know when their students are engaged, but we want to give them a superpower so they can track and quantify that over time.”

BrainCo claims the EEGs collected via the headband can accurately translate “brain signals into attention level.” As pointed out by NOQ Report, science disagrees as there is no evidence that EEG’s can accurately determine precisely what a student is paying attention to and teachers are not medical professionals trained to analyze brainwave data.

Theodore Zanto, who directs UCSF’s neuroscience program, expressed concerns to EdSurge, saying there can be errors in recording EEG signals, which are even sensitive to muscle movement, and the data can be incorrectly interpreted.

“I haven’t seen any data indicating you can dissociate [in an EEG scan] if someone is paying attention to the teacher or their phone or just their own internal thoughts and daydreaming,” says Zanto. Students wearing the headset “might be incredibly focused, but focused on the wrong thing, and you could get the same EEG measures.”

Nevertheless, BrainCo inked a “multi-million-dollar deal with China” in May, selling the regime 20,000 devices.

“Our goal with the first 20,000 devices, each of which will be used by multiple students in schools, is to capture data from 1.2 million people,” said BrainCo CEO Bicheng Han. “This will enable us to use artificial intelligence on what will be the world’s largest database to improve our algorithms for things like attention and emotion detection.”

BrainCo’s research scientist Newlon did not rule out that students’ brainwave data might be used “for  a number of different things;” the company’s ultimate goal is to develop a brain-typing tool – converting thoughts to text.

With a goal like the brain-typing tool and detecting emotions, NOQ Report suggested, “Just as with far too many of the money-making ‘education’ schemes, all supposedly designed to ‘assist teachers’ and ‘improve learning,’ the main agenda is quite different than what is marketed to the schools.”

In theory, the company cares about privacy, telling The Daily Dot – which gave it a scathing review, “We are the very first company concerned about the privacy of your brain wave.” However, there is no privacy policy on BrainCo’s site.

Privacy attorney Emily Tabatabai said that under the Children’s Online Privacy Protection Act (COPPA) “a provider needs to have procedures in place to address the collection of data, the deletion of data, how it will be used and shared.”

The company’s CEO failed to respond when EdSurge asked about its lack of privacy regulations in place. The privacy policy, in theory, is “still being ironed out.” There’s no information about how parents can request having their child’s information deleted and no explanation about how families would be notified if their child’s biometric data is breached.