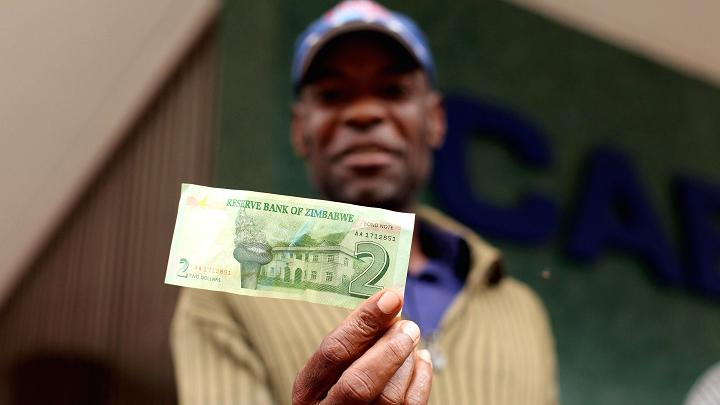 A surge in demand for digital currency in Zimbabwe has highlighted an interesting quirk in the trading of bitcoin, as well as the current economic woes the African country is facing.

“Zimbabwe panic sends bitcoin soaring over $6,000?” asked a report on one cryptocurrency website over the weekend. While the answer is clearly no — there’s not enough trade in Zimbabwe to impact the price — it does hint at two issues.

After the hyperinflation of 2008, the country adopted the U.S. dollar as its own. But a scarcity of greenbacks means a crisp new $100 bill can reportedly trade at a premium and is worth more than the digital dollars that people have in their bank accounts. They’re also trading at a higher price to the Zimbabwe “bond notes” that the government recently introduced. These are a domestic quasi-currency that looked to solve the lack of U.S. dollars in the country.

Now there’s a “debilitating liquidity crunch and an acute cash shortage,” according to the Zimbabwe Independent newspaper Friday, which has “severely crippled companies which need to import critical inputs for operations.”

The Middle East’s The National newspaper summed it up the other day: “This time (in Zimbabwe) the issue is not too much money — it is that there is too little. Because the reserve bank cannot print U.S. dollars itself — the U.S. alone can do that — it must rely on imported cash.”

With concerns over currency, it’s no surprise that the stock market is at record highs with people seeking any sort of haven. It’s also no surprise that bitcoin is trading at a near $400 premium in the country. At local exchange Golix it was trading at $9,899 over the weekend. Golix has itself posted a blog on how capital controls and restrictions in the country are causing people to flock to bitcoin.

Nonetheless, this big price difference for bitcoin also highlights the second issue. Different jurisdictions having different currency rules will mean some price quirks. The knock-on effect? It will allow arbitrage trading — exploiting price differences between similar financial instruments. And with various countries around the world looking at state control for bitcoin, such as charging taxes on it, I’d expect more of these price peculiarities to appear.

Only the nimble will reap the rewards. But remember the usual caveats, bitcoin has its critics and is prone to some seriously volatile trading. 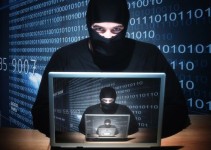 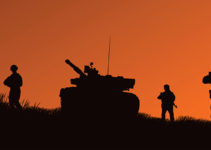 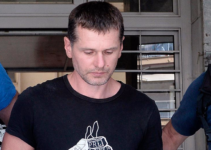