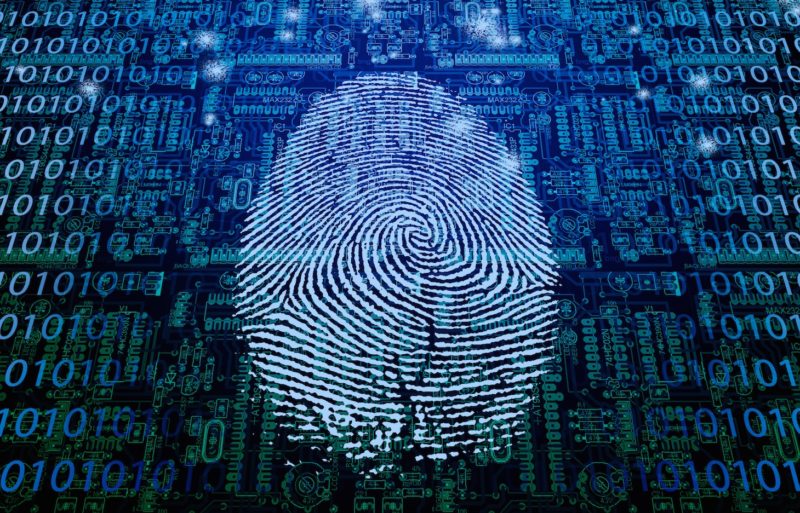 The White House’s decision to block its cyber czar from testifying at a key congressional hearing on Thursday has left Capitol Hill lawmakers frustrated and could create more headaches for the Trump administration.

The White House declined to let its principal cyber adviser, Rob Joyce, appear before the Senate Armed Services Committee, citing executive privilege and past precedent not to make most National Security Council staff available. The no-show caused Sen. Bill Nelson, the top Democrat on the cybersecurity subpanel, to suggest committee leaders subpoena Joyce. “I think that has to be considered,” Chairman John McCain replied, adding that members would have to meet to discuss the idea.

An NSC spokesman declined to say if the White House would comply with such an order. “I’m not going to entertain hypotheticals but I will say it has been the longstanding practice of Presidents of both parties not to make White House advisers available for congressional testimony or oversight,” he said in an email to POLITICO. “Officials from relevant departments and agencies are available to accommodate the Committee’s legitimate oversight needs without violating the confidentiality interests that attach to White House staff.”

But in a sign the issue isn’t going away anytime soon, Nelson later told reporters he’d sent a letter to McCain and full panel ranking member Jack Reed requesting a hearing “into how the White House is just totally unprepared for an invasion of Russians into our election system.” He cited the recent Homeland Security Department move to notify the 21 states it says had their voting records targeted by Russian hackers during 2016 race. Every senator, Nelson added, “has a stake in this because you don’t want your election results to be false.” Nelson said he didn’t know when the committee would meet to discuss the possibility of issuing a subpoena, but, as for the hearing, he added he wanted to “go on up the chain” from Joyce, who “would be a good start.”

HAPPY FRIDAY and welcome to Morning Cybersecurity! In non-cybersecurity Chinese app news, there’s … this. Send your thoughts, feedback and especially tips to tstarks@politico.com and be sure to follow @timstarks, @POLITICOPro and @MorningCybersec. Full team info below.

The Media and Polarization: Golden Age or End of an Era? — The Trump administration’s Federal Communications Commission recently made a rule change that opens the door to more aggressive mergers of media companies. Join POLITICO for a timely and important conversation about the future of the news business and how the media is responding to the rise of partisan tribalism. We will explore the implications of the FCC’s new policy and of the Sinclair merger in particular. Wednesday, Oct. 25 — 8:30 a.m. — Union Station Columbus Club. RSVP here.

FIRST ON PRO: GROUPS WANT 702 MARKUP DONE IN THE LIGHT — A coalition of civil liberty and transparency groups will send a letter today urging the leaders of the Senate Intelligence Committee to hold an open hearing when the panel takes up a bill to reauthorize the spying tools in Section 702 of the Foreign Intelligence Surveillance Act. “To the greatest degree possible, the consideration of legislation pertaining to Section 702 … should take place in public,” the missive — signed by groups including Demand Progress, FreedomWorks, the Electronic Frontier Foundation and New America’s Open Technology Institute — said. “When Congress legislates, by default the process should be open to the public so that constituents can understand the issues at hand, participate in the process, and hold their elected officials accountable.”

Intelligence Chairman Richard Burr recently told POLITICO the panel was planning to take up legislation to reauthorize the powerful spying tools sometime next week. The session is expected to take place behind closed doors, but in their letter advocates cite Senate rules that it should be conducted in public, or, at the very least, a public vote on moving the markup to closed session should be held. “To the extent that discussion of classified information is necessary, only those small portions of the markup need to be held in a closed setting,” the coalition argues, later noting that a “great deal” about the program’s operations have been declassified. “This issue is too important and has too great an impact on Americans’ privacy for SSCI to debate it behind closed doors,” the groups write. “The American people have a right to know the arguments that their Senators make for and against legislation.” 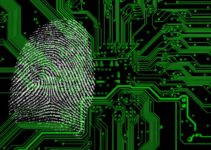 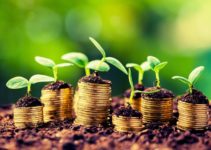