Gianluca Stringhini is a Lecturer in the Department of Computer Science and Security and Crime Science at University College London. He obtained his PhD from UCSB in 2014, where he worked under the supervision of Christopher Kruegel and Giovanni Vigna. Gianluca works in the area of data-driven security, analysing large datasets to better understand complex cybercriminal operations and developing mitigation techniques to fight them. He was awarded a Google Faculty Research Award in 2015, a Symantec Research Labs Fellowship in 2012, and a Best Student Paper Award at ACSAC in 2010. He published in top security conferences such as CCS, NDSS, and USENIX Security, as well as top measurement and web conferences such as IMC and WWW. 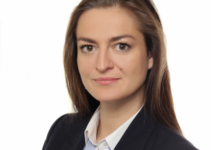 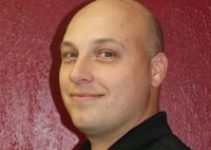 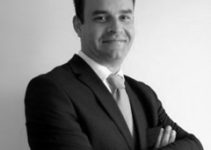 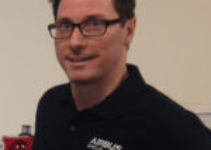