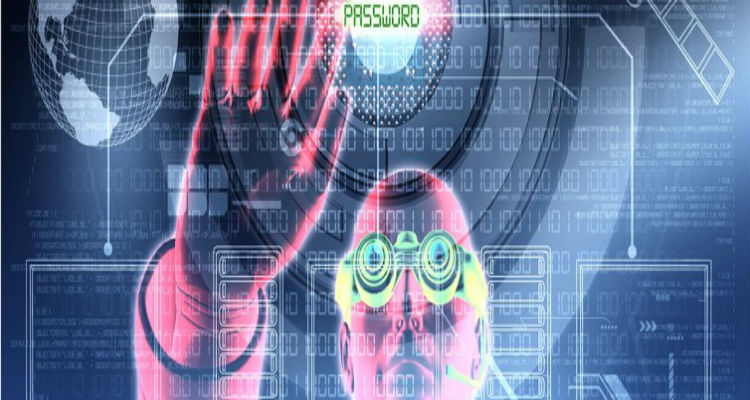 A breach of Deloitte’s email system, which may have exposed client details, emphasises the need for two-factor authentication and the monitoring of systems administrators.

The compromised account required only a single password and did not have two-factor authentication (2FA), according to The Guardian.

The attackers may also have been able to access usernames, passwords, IP addresses, architectural diagrams for businesses and health information.

Deloitte discovered the breach in March 2017, but it is believed the email system may have been compromised as early as October or November 2016, according to The Guardian.

The breach was regarded as so sensitive that reportedly only a handful of Deloitte’s most senior partners and lawyers were informed.

Deloitte is registered in London and its global headquarters is in New York. The breach is believed to have been US-focused.

The team investigating the breach has been reviewing potentially compromised documents for six months, but the attackers have yet to be identified, according to reports.