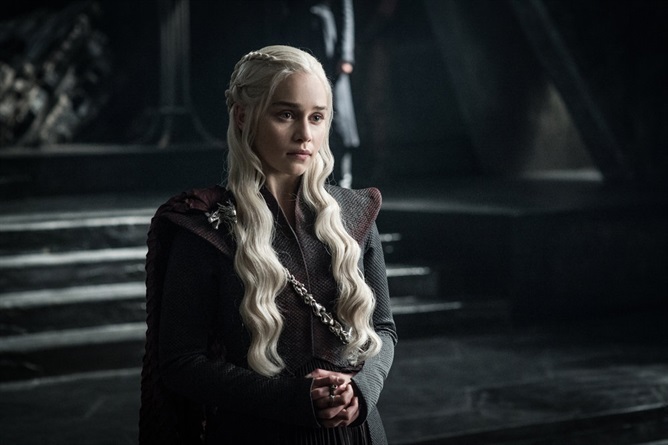 One week after hackers spilled multiple episodes of unreleased HBO shows and scripts online, the same group has dropped its second trove of purported internal data from the premium network. And this time it’s not just nihilistic Game of Thrones spoilers—there’s a ransom note, too.

The latest leak includes another half-gigabyte sample of the group’s stolen digital goods; it claims to have 1.5 terabytes in all. This round includes scripts for the first four episodes of the current Game of Thrones season, as well as the script of the yet-to-air fifth episode, all watermarked with the hackers’ motto, “HBO is Falling.” Beyond those leaked scripts, the spill contains countless HBO internal documents, including emails, financial balance sheets, employment agreements, and marketing-strategy PDFs.

Most strikingly, the hackers have finally revealed their motive: extortion. In a rambling letter published as a scrolling video set to the Game of Thrones score, the hackers have reproduced an ultimatum that they imply they’ve sent to HBO CEO Richard Plepler, demanding an amount of money (redacted from the published version of the letter) as ransom for the stolen data, which they’ll otherwise continue to leak. “Our demand is clear and Non-Negotiable: We want XXXX dollars to stop leaking your Data,” the letter reads. “HBO spends 12 million for Market Research and 5 million for GOT7 advertisements. So consider us another budget for your advertisements!”

The note, written by “Mr. Smith,” adds that the deadline for that payment is three days from when the letter was sent, but doesn’t include a date.

Much of the rest of the letter recounts the various ways HBO could hypothetically suffer from the full leak, from upsetting fans to informing competitors. “Leakage will be your worst nightmare,” the note reads. “So make a wise decision!” It ends with an image of the “Night King” villain from Game of Thrones with his arms raised, the word “standing” in one hand and “falling” in the other. 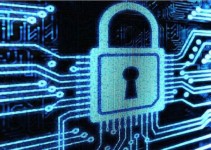 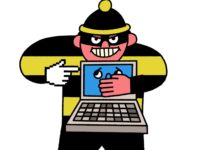 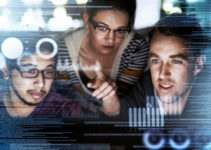