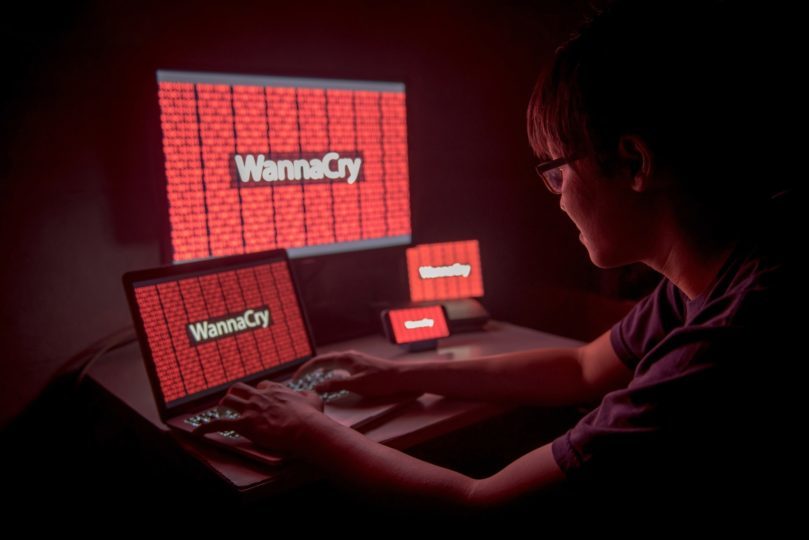 More than $140,000 (£105,000) worth of bitcoins paid by victims of the WannaCry ransomware outbreak have been removed from their online wallets.

It has been nearly three months since infections struck organisations worldwide, including the NHS, which faced days of disruption as a result.

The bitcoin activity was noticed by a Twitter bot set up by Quartz journalist Keith Collins.

The balance of all wallets known to be associated with WannaCry is now zero.

The ransomware hit many businesses hard, quickly infecting multiple computers on corporate networks and encrypting them so they became useless.

Victims were asked to pay between $300 and $600 to get their systems back.

Back in May, many cyber-security experts and law enforcement agencies advised victims that paying the ransom would probably only encourage other cyber-criminals and not result in restored access to computers.

However, many clearly decided to take a chance.