Home
News
Hackers have cashed out on $143,000 of bitcoin from the massive WannaCry ransomware attack
Tags: Hacker, Ransomware 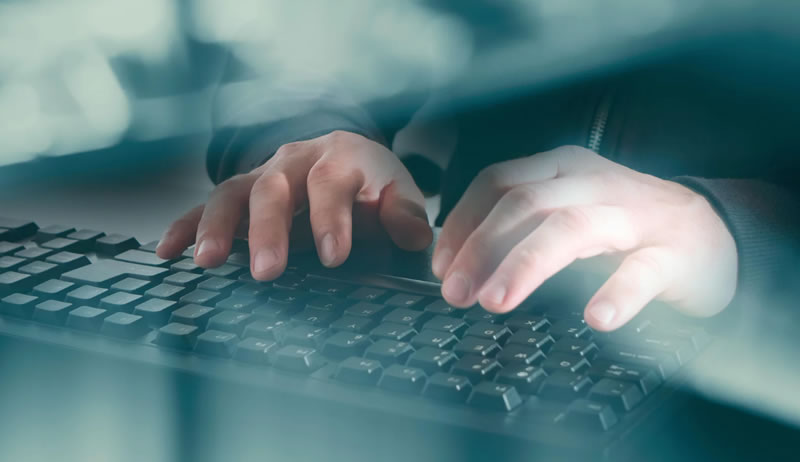 Hackers have cashed out on more than $143,000 worth of bitcoin relating to ransoms paid from the massive WannaCry cyber-attack earlier this year.

Bitcoin payments made by victims of the WannaCry ransomware attack – which totaled 52.2 BTC (around $143,000) – were withdrawn from online wallets overnight.

This was confirmed by Elliptic, a London-based start-up that helps law enforcement authorities track down criminals using the cryptocurrency.

The last withdrawal of the virtual cash was made at 3:25 am on Thursday, according to Elliptic.

Tom Robinson, Elliptic’s co-founder, noted that the company believes the bitcoins being withdrawn are being converted into a separate cryptocurrency.

“We’re following the movement of funds being sent out of the WannaCry wallets,” Robinson told CNBC via email.

“We believe some of these funds are being converted into Monero, a privacy-focused cryptocurrency. We continue to work with law enforcement to support their efforts in tracing ownership of these funds.”

The balance of all of the wallets associated with the ransomware attack is now zero.

In May, a colossal cyberattack locked down files on the computers of businesses, government entities, and the U.K.’s National Health Service.

Victims were told to make ransom payments of $300 to unlock them.

Britain’s NHS was hit particularly hard due to still running an outdated version of the operating system Windows, experts said. 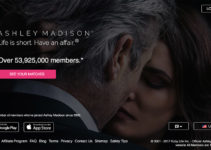 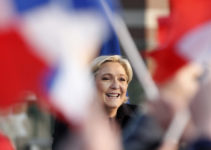 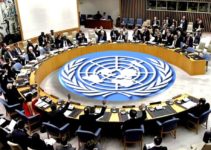