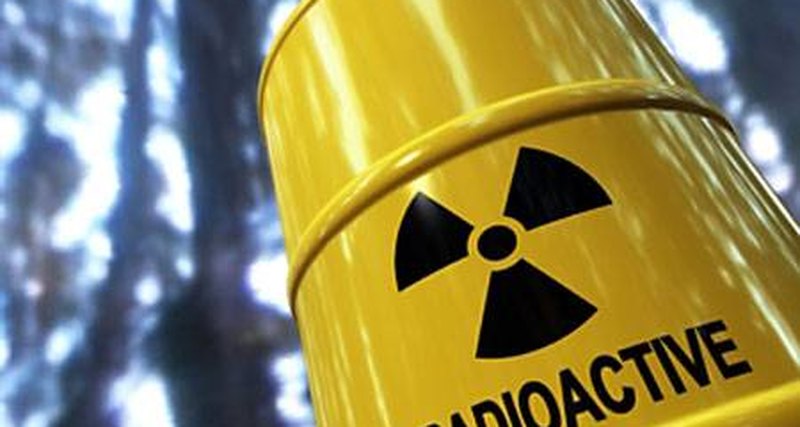 A security researcher exposes software flaws that could prevent detection of radioactive leaks or aid in smuggling radioactive material.

THE NOTION OF a hacker-induced nuclear meltdown is the stuff of cyberpunk nightmares. And, let’s be clear, there’s no sign digital saboteurs are anywhere close to unleashing a nuclear apocalypse. But one hacker who has prodded at radioactive hazard protections for years says he’s found serious vulnerabilities in those safety systems. These aren’t bugs that would cause a radioactive disaster–but they could make it harder to prevent them.

At the Black Hat security conference Wednesday, security researcher Ruben Santamarta laid out a series of potentially hackable security flaws in the software and hardware systems designed to protect against radioactive contamination in two distinct forms. One of his targets is a common model of radioactivity sensor at nuclear power facilities. Another is a set of devices sold as “gate” monitoring system, which check vehicles and humans for radioactivity as they leave nuclear facilities, or to screen cargo that passes through borders and ports. 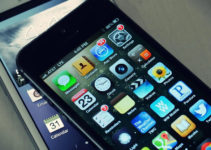 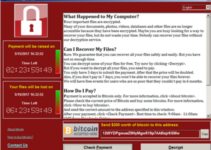 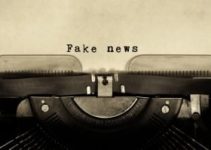