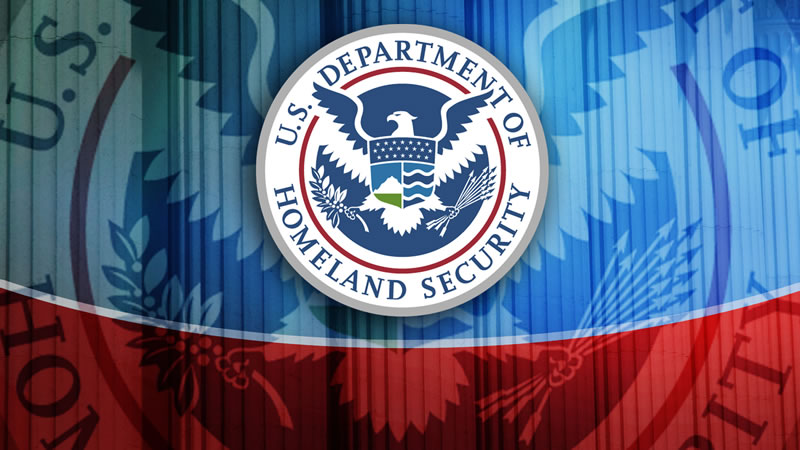 By TIM STARKS
With help from Eric Geller and Martin Matishak

REPLY HAZY, TRY AGAIN — What once appeared to be a sure thing — easy, bipartisan, bicameral legislation issuing new sanctions against Russia, partly motivated by its digital interference in the 2016 elections — now appears to have averted some minor jeopardy, although its fate beyond Congress is uncertain. One of the bill’s leading original authors, Senate Foreign Relations Chairman Bob Corker, was temporarily balking at the last-minute decision in the House to add North Korea sanctions to the measure, which also included new penalties on Iran. “What likely will happen is we will strip out the North Korea piece and send it back to them so that the two pieces that we’ve negotiated together will remain intact,” Corker said, noting that the Senate never got a chance to carefully negotiate the North Korea language the way it did on Iran and Russia. Late Wednesday, Corker announced that the North Korea language would be removed, with the Senate likely to later take up separate Pyongyang sanctions legislation from the House.

The White House was remaining noncommittal until it sees the final bill, said spokeswoman Sarah Huckabee Sanders. “Sen. Corker actually came out earlier today and said that he’s not fully supportive of where the bill stands,” she said at her briefing Wednesday. “We expect that there’s a possibility that more changes take place. And so we’re going to see what that looks like before we make a final decision.” Overall, she said, “I can tell you that the White House, the president, and the entire administration — as we’ve said many times before — strongly support sanctions against Russia, Iran and North Korea.”

Other countries are developing heartburn over the U.S. legislation. Russia, naturally, isn’t pleased, and vaguely raised the possibility of retaliation, while warning the bill (H.R. 3364) would do harm to international cooperation with the United States. The European Union is also vaguely threatening retaliation out of concern that the sanctions could have a negative impact on European corporations, although sources told our POLITICO Europe colleagues that recent changes to the bill have assuaged some of those concerns.