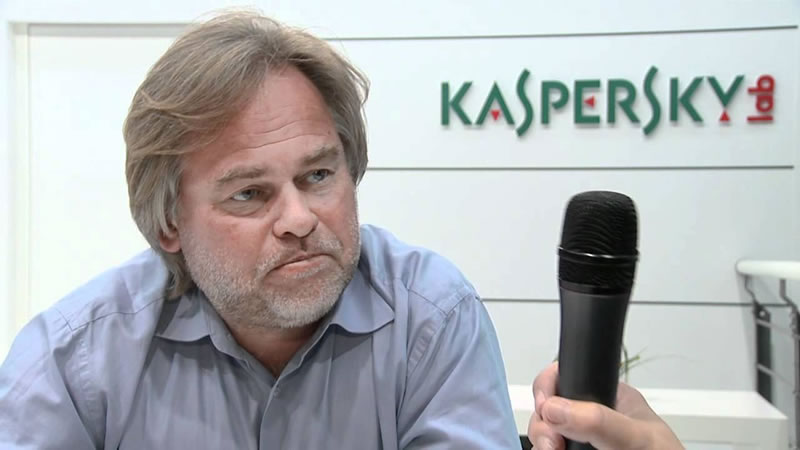 And, on Tuesday, the US government’s General Services Administration removed Kaspersky Lab from a list of approved vendors.

But the company has now insisted it has “no ties to any government”.

Kaspersky Lab is known for its anti-virus software and provides cyber-security products to businesses.

In the emails Mr Kaspersky describes tools to “protect against attacks” and also engage “active countermeasures”.

Bloomberg suggested that the tools not only deflected cyber-attacks, but also captured information about the hackers launching them, to pass on to Russian intelligence services. 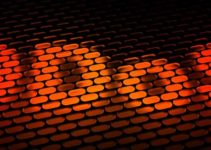