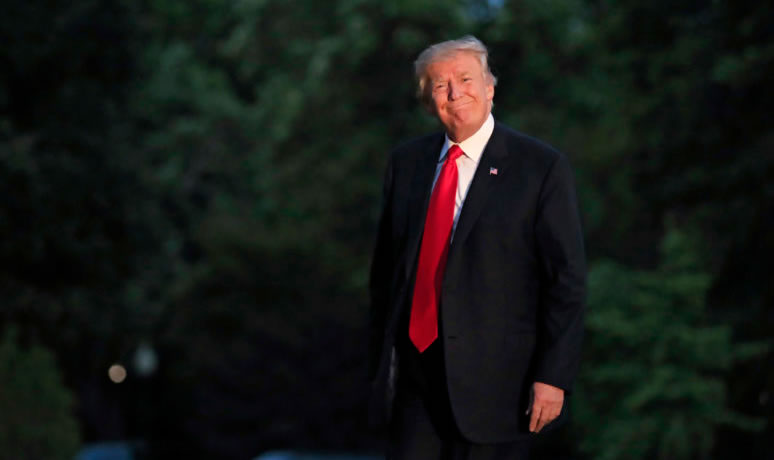 WASHINGTON (AP) — President Donald Trump appears to be backing away from the idea of working with Russia to create a “cyber security unit” to guard against election hacking.

Widespread ridicule greeted Trump’s tweet. Republican Sen. Lindsey Graham of South Carolina calls it “pretty close” to the dumbest idea he’s ever heard. A Democratic congressman, Adam Schiff of California, says expecting Russia to be a credible partner in any cybersecurity initiative “would be dangerously naive.”

By Sunday evening, Trump was tweeting a different tune. He wrote that just because he and Putin discussed the idea “doesn’t mean I think it can happen. It can’t.”

Another Senate Republican, Marco Rubio of Florida, said on Twitter that “partnering with Putin on a ‘Cyber Security Unit’ is akin to partnering with Assad on a ‘Chemical Weapons Unit.’” Rubio was referring to Syrian President Bashar Assad and his regime’s use of chemical weapons against its own citizens.”

Former Defense Secretary Ash Carter equated the move to “like the guy who robbed your house proposing a working group on burglary.”

And Rep. Adam Schiff, D-Calif., the top Democrat on the House intelligence committee, said that expecting Russia to be a credible partner in any cybersecurity initiative “would be dangerously naive for this country.”

“If that’s our best election defense, we might as well just mail our ballot boxes to Moscow,” he said.

U.N. Ambassador Nikki Haley, however, defended the move, arguing that working with Russia on cybersecurity “doesn’t mean we ever trust Russia. We can’t trust Russia and we won’t ever trust Russia. But you keep those that you don’t trust closer so that you can always keep an eye on ’em and keep them in check.”

Trump said that “it is time to move forward in working constructively with Russia” after his lengthy meeting with Putin. But he is still avoiding the question of whether he accepts Putin’s denial that Russia was responsible for meddling in the 2016 election.

Speaking in a series of tweets Sunday, the morning after returning from a world leaders’ summit in Germany, Trump said he “strongly pressed” Putin twice over Russian meddling during their meeting Friday.

Trump said that Putin “vehemently denied” the conclusions of American intelligence agencies that Russian hackers and propagandists tried to sway the election in Trump’s favor. But Trump would not say whether he believed Putin, tweeting only that he’s “already given my opinion.”

Trump has said he thinks Russia probably hacked the emails of the Democratic National Committee and Hillary Clinton staffers, but that “other people and/or countries” were likely involved as well. He said ahead of the meeting that, “Nobody knows for sure.”

Russian Foreign Minister Sergey Lavrov first told reporters in Germany on Friday that Trump had accepted Putin’s assurances that Russia hadn’t meddled — an assertion Putin repeated Saturday after the Group of 20 summit. Putin said he left the meeting thinking that Trump had believed his in-person denials.

“He asked questions, I replied. It seemed to me that he was satisfied with the answers,” Putin said.

Secretary of State Rex Tillerson did not answer directly when asked Sunday if Trump had accepted Putin’s denial, but told reporters in Ukraine that Trump’s conversation with Putin on election interference went “about the way we expected.” Tillerson was the only other American official in the room.

Treasury Secretary Steven Mnuchin also declined to say whether Trump accepted Putin’s denial. “Why would President Trump broadcast exactly what he said in the meeting? Strategically that makes no sense,” Mnuchin said. “He’s made it very clear how he feels. He’s made it very clear that he addressed it straight on.”

“The president absolutely didn’t believe the denial of President Putin,” Priebus said. He said Trump had spent a “large part of the meeting on the subject,” but wanted to move onto other subjects.

He and other administration officials said Trump did not want Russian interference in last year’s election to prevent him from working with Putin’s government on other issues, including the civil war in Syria.

“You know, the past, I don’t know if we will ever come to an agreement, obviously with our Russian counterparts on that. I think the important thing is how do we assure that this doesn’t happen again,” Tillerson said.

Tillerson said that, “In all candidness, we did not expect an answer other than the one we received” from Russia.

“Everybody knows that Russia meddled in our elections,” Haley said. “This is Russia trying to save face.”

But in a show of U.S.-Russian cooperation, officials announced during the trip that the two sides had brokered a cease-fire in southern Syria that went into effect Sunday. Trump tweeted that the deal “will save lives.”

Trump also tweeted Sunday that sanctions against Russia were not discussed at his meeting with Putin, seemingly contradicting comments made by Tillerson in Germany. Tillerson told reporters that the president had taken “note of actions that have been discussed by the Congress” in the meeting. Congress has been pushing to increase sanctions on Russia and make them harder for Trump to lift.

Haley and Schiff spoke on CNN’s “State of the Union,” Mnuchin on ABC’s “The Week,” Priebus on “Fox News Sunday,” and Graham on NBC’s “Meet the Press.” 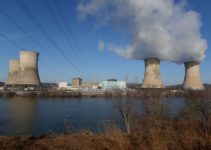 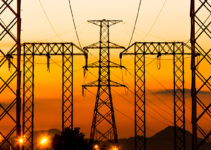 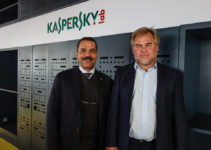