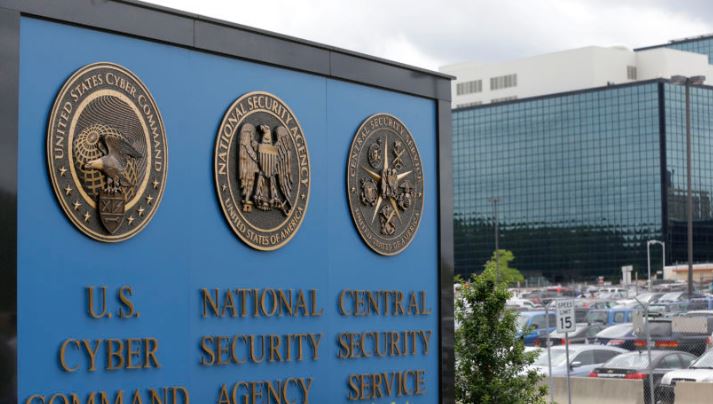 We are two months into “ransomware as a mainstream news topic,” and we have quickly moved toward scrutiny of a new wrinkle in that kind of cyberattack: when ransomware is used as a smoke screen for something else.

On Tuesday, an attack that looked an awful lot like the WannaCry ransomware hacking in May started in Ukraine and spread throughout the world. But security researchers are beginning to infer that the attack was really about causing damage to computers. The money? Eh, not a big deal.

In fact, it would have been awfully hard for most victims of the attack to pay a ransom, since the lone email address connected to it was shut down by a German email provider.

So why bother? That’s the question that intrigues security researchers. The most obvious answers are to cause trouble or send a political message. The attack that started in Ukraine… 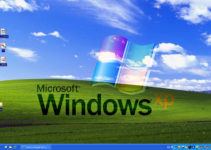 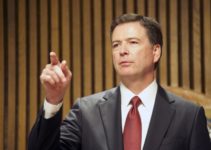 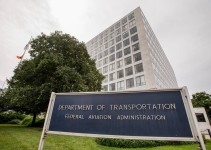