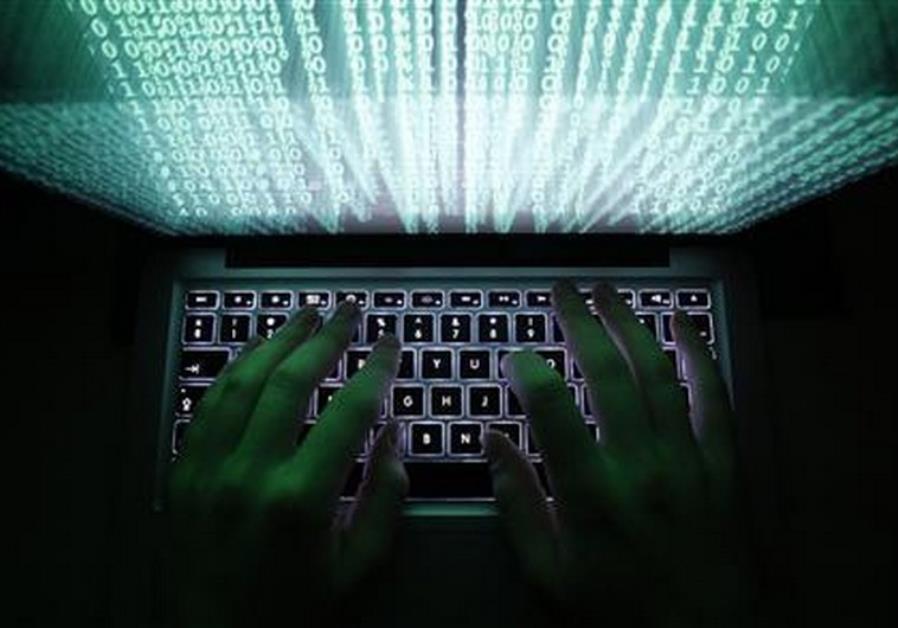 Victims of a major ransomware cyberattack that has spread through the US and Europe can no longer unlock their computers even if they pay the ransom.

Kaspersky Lab analysts say new attacks are not a variant of #Petya ransomware as publicly reported, but a new ransomware they call NotPetya! pic.twitter.com/zLwKNOR2VL

New #ransomware spreading through SMB… Its #rebooting OS and encrypting files. Any idea which one it is? pic.twitter.com/DaEyqIKBvH

Some of our gov agencies, private firms were hit by a virus. No need to panic, we’re putting utmost efforts to tackle the issue pic.twitter.com/RsDnwZD5Oj 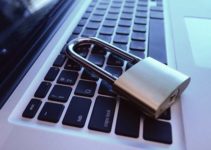 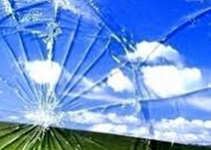 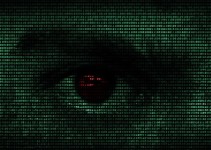