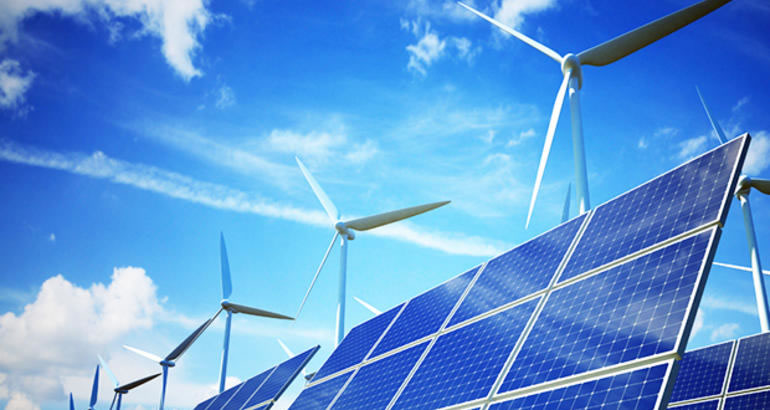 Concern over the threat posed by cyber-attacks on power stations and electricity grids is “off the scale” in the UK energy sector, according to a leading industry figure.

No other country in the world has an energy industry as worried about the risk from cyber threats, such as the WannaCry ransomware attack that recently hit the NHS, the former chief of National Grid told the Guardian.

“The UK stands out uniquely on cyber threats. Nowhere else is as worried as the UK about cyber threats: we are just off the scale on our energy system concerns on cyber,” said Steve Holliday.

He said the danger posed to energy systems was coming to the fore now because of the trend away from well-protected, centralised large power stations and towards decentralised power, such as lots of small, flexible gas power plants and solar panels on homes.

There were also a growing number of web-connected devices in energy technology, he added.