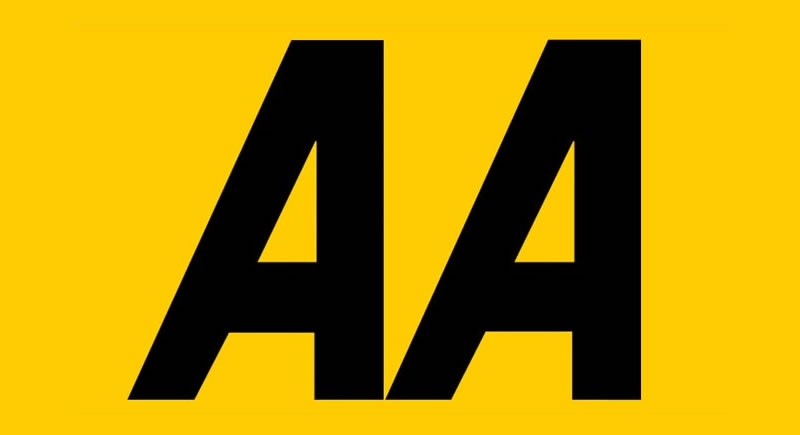 Automobile Association apologises for sending out password reset confirmation emails to a small selection of customers in error, which led some to assume the company may have been hacked

The email urged recipients to call a genuine AA phone line if they had received the message in error, prompting speculation online that the company’s systems may have been hacked.

Some users also reported on Twitter being unable to access their accounts after receiving the email, while a Tweet sent from the official AA account urging people not to call the phone line led some to wrongly assume they were being duped into dialling a premium rate number.

The impersonal nature of the initial email, which did not greet the user by name, also caused some to question whether its intention was to trick users into sharing their account login details with hackers.

In a statement to Computer Weekly, the AA moved to clear up the confusion over the emails, which it confirmed had been sent out because of an “internal error”.

“To be clear, this was not a hack,” the statement read. “It was an internal error and no data has been compromised.” 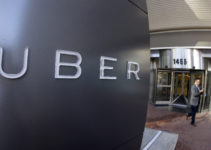