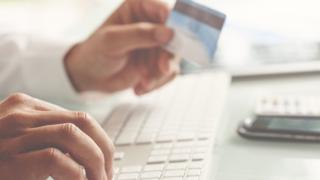 A UK hacker has been jailed for stealing almost £100,000 from a bank by exploiting a bug in the bank’s online banking system.

He spent the money on a BMW, a Range Rover and tattoos for his face.

He lied to his family that he had won the money on a scratchcard, according to the prosecutor.

Ejankowski discovered that if he used the Clydesdale Bank’s online banking software to transfer notional funds between his current account and his savings account between midnight and 01:00, the transaction would work and the bank would not find out.