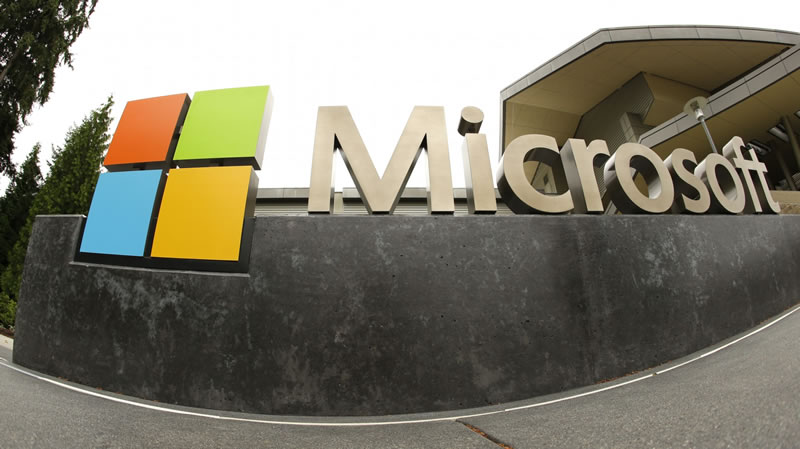 Microsoft has admitted Windows 10 disables some third-party security software, but claims this is purely because of compatibility issues

Microsoft has indirectly denied allegations by security firm Kaspersky Lab that it is using its market dominance to promote its Windows Defender software by bundling it with Windows 10.

Kaspersky Lab has also accused Microsoft of disabling its antivirus software on Windows PCs, but Microsoft has defended its approach to security.

“We built Windows Defender Antivirus to make a promise to our customers that every Windows 10 device always has protection from viruses and malware,” said Rob Lefferts, director of program management, Windows Enterprise and Security at Microsoft.

“Through our continued investments, our test results are among the top of security industry leaders, including recent real-world testing where Windows Defender Antivirus scored over 99% detection rates,” he wrote in a blog post.

According to Lefferts, Microsoft actively engages with and supports a community of over 80 independent software suppliers through the Microsoft Virus Initiative (MVI) program. 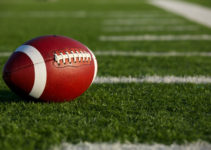 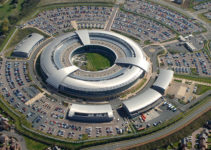