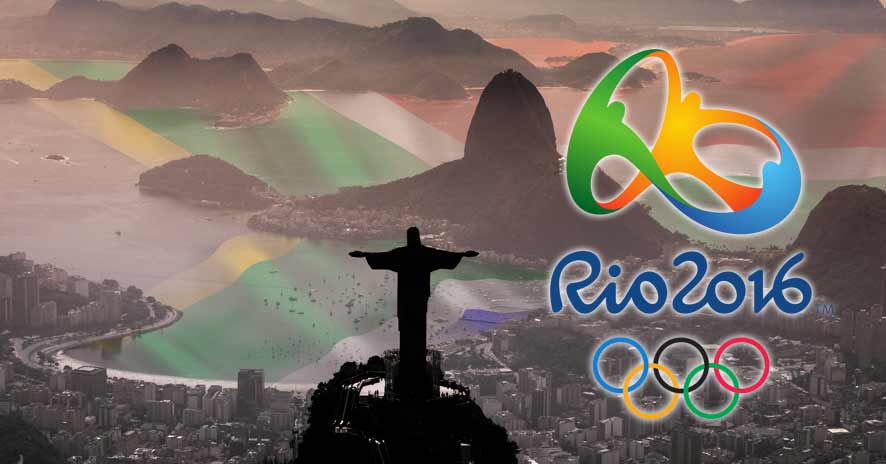 Two years of testing in the run up to the Rio 2016 Olympics were vital to ensuring cyber defences were effective, according to the chief information security officer for the games

Security was particularly challenging due to the size of the infrastructure and the large number of staff, athletes and members of the press involved. 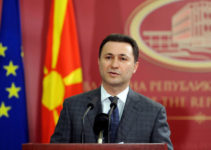 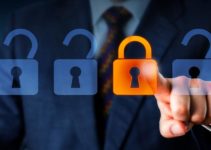 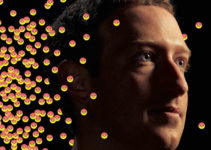 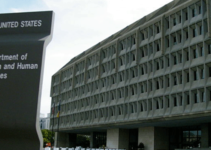