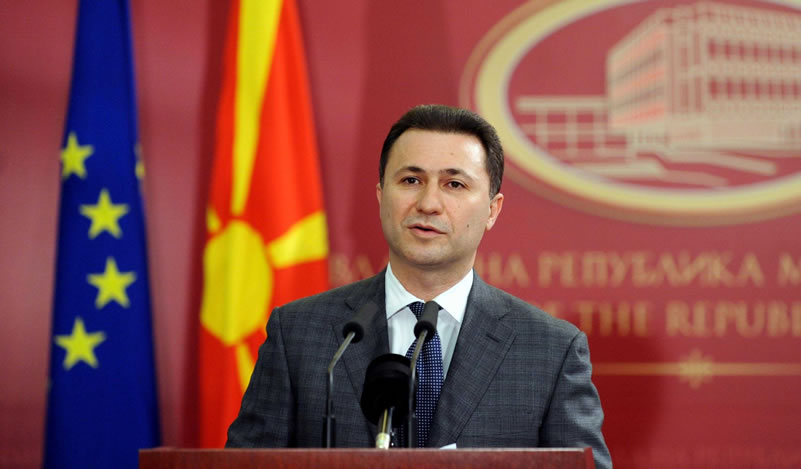 Since 2015, the small Balkan country of Macedonia has been engulfed in a political crisis that has only just reached a resolution.

At its centre is a scandal caused by the discovery of hundreds of thousands of illegally wiretapped communications, which has significantly dented the popularity of the country’s largest right-wing party – VMRO-DPMNE – and eventually ended its 10-year reign of power.

Evidence has emerged that Macedonia may also been running covert internet surveillance using sophisticated software supplied by a western technology company. It shows how western firms can be complicit with authoritarian governments in democratising countries.

The Macedonian Administration for Security and Counterintelligence (UBK) and senior government ministers were implicated in illegal telephone surveillance on a massive scale. The targets include journalists, non-government organisations (NGOs) and politicians from all parties.

A Special Prosecution Office (SJO), created at the instigation of the European Union, is examining the involvement of high-profile figures in illegal telephone surveillance. At the time the wiretapping scandal broke, the chief of the secret police was Saso Mijalkov, a cousin of the former prime minister and leader of VMRO-DPMNE, Nikola Gruevski.

The SJO, which was established by the EU-mediated Pržino Agreement in the summer of 2015, has the mandate to investigate crimes that were exposed in 560,646 leaked telephone conversations, often involving senior government officials.

Over a dozen investigations have been opened, on topics ranging from government-instigated violence against demonstrators, to the destruction of surveillance equipment, and to financial crime with heavily damaging consequences to the state budget. 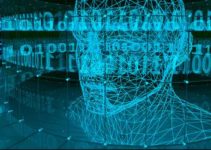 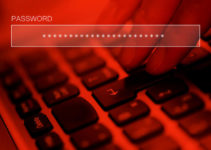