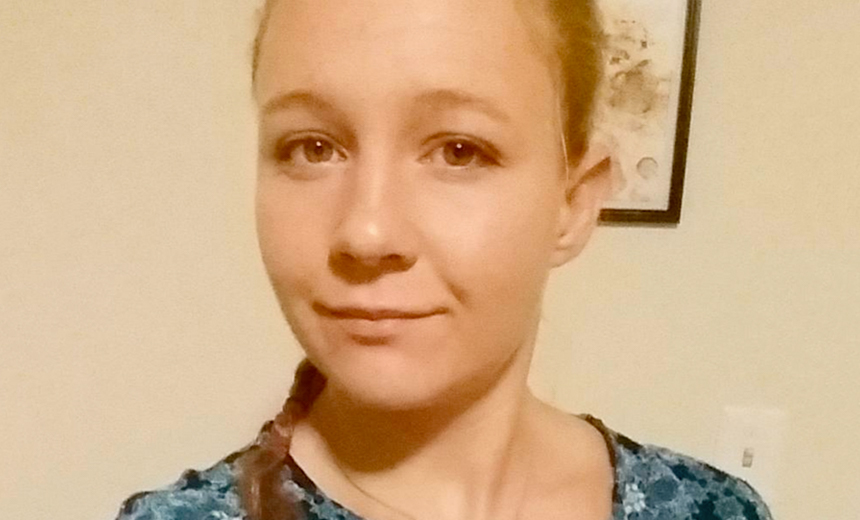 For at least the third time in four years, the U.S. National Security Agency has failed to stop a leak of classified material from its network. What’s gone wrong, again?

The latest alleged leaker, Reality Leigh Winner of Augusta, Georgia, on the surface fits the profile of the kind of insider threat that U.S. intelligence agencies fear the most: young and, according to her public comments on social media accounts, disaffected with the course of government under U.S. President Donald Trump.

Winner, 25, who worked for a government contractor, is believed to have leaked a five-page document to The Intercept. It published a story Monday describing how the NSA had detected spear-phishing attempts against two voting systems vendors and 122 local election officials. Shortly after publication, the Justice Department announced her arrest, which occurred on Friday. She has been charged under the Espionage Act (see US Contractor Arrested in Leak of NSA Top-Secret File).

The U.S. intelligence community is sprawling, with 17 agencies and thousands of contractors. It’s one of the most powerful surveillance networks in the world, but it’s long been realized – especially since the leaks of former NSA contractor Edward Snowden in 2013 – that its girth makes it vulnerable. 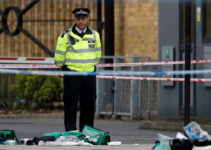