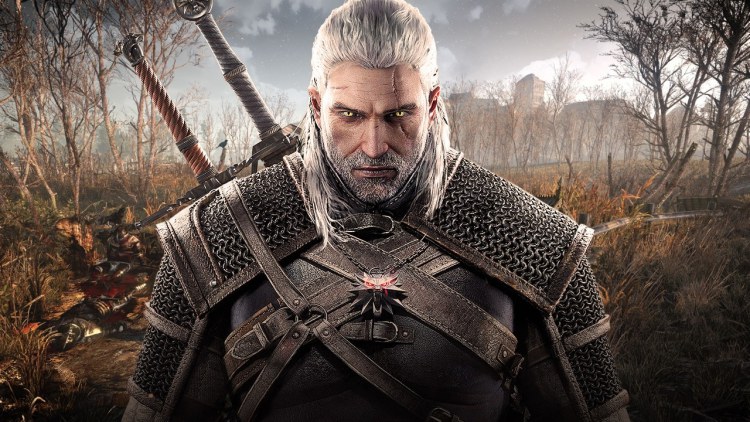 Extortionists have demanded a ransom from game developer CD Projekt Red for the safe return of files for the studio’s next game.

In a statement, CD Projekt said the attackers were in possession of early design documents for its upcoming Cyberpunk 2077 game.

Unless the Polish company pays up, it risks files being made public. The size of the ransom demand is not known.

The game-maker said it would not be “giving in to the demands” of the gang.

It added that the documents that had been taken were old and “largely unrepresentative” of the current state of the game. 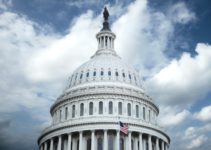