The dark web is providing cover for sales of synthetic opioids, associated with a rising tide of overdoses in the United States and beyond. The Postal Service is a key part of the delivery system.

As the nation’s opioid crisis worsens, the authorities are confronting a resurgent, unruly player in the illicit trade of the deadly drugs, one that threatens to be even more formidable than the cartels.

In a growing number of arrests and overdoses, law enforcement officials say, the drugs are being bought online. Internet sales have allowed powerful synthetic opioids such as fentanyl — the fastest-growing cause of overdoses nationwide — to reach living rooms in nearly every region of the country, as they arrive in small packages in the mail. 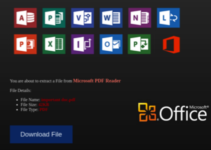 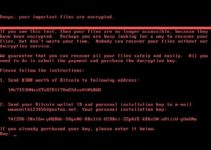