Prime Minister Theresa May called for areas of the internet to be closed because tech giants had provided a “safe space” for terrorist ideology.

But Google said it had already spent hundreds of millions of pounds on tackling the problem.

Facebook and Twitter said they were working hard to rid their networks of terrorist activity and support.

Speaking outside Downing Street on Sunday, Mrs May said: “We cannot allow this ideology the safe space it needs to breed.

“Yet that is precisely what the internet, and the big companies… provide.”

Culture Secretary Karen Bradley said tech companies needed to tackle extremist content, in a similar way to how they had removed indecent images of children.

“We know it can be done and we know the internet companies want to do it,” she told the BBC on Monday.

‘No place on our platform’

Google said it had invested heavily to fight abuse on its platforms and was already working on an “international forum to accelerate and strengthen our existing work in this area”.

The firm added that it shared “the government’s commitment to ensuring terrorists do not have a voice online”.

Facebook said: “Using a combination of technology and human review, we work aggressively to remove terrorist content from our platform as soon as we become aware of it – and if we become aware of an emergency involving imminent harm to someone’s safety, we notify law enforcement.” 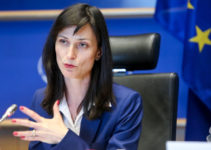 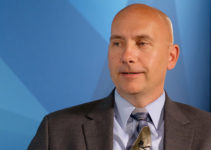 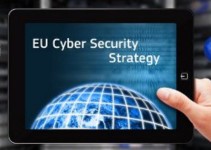