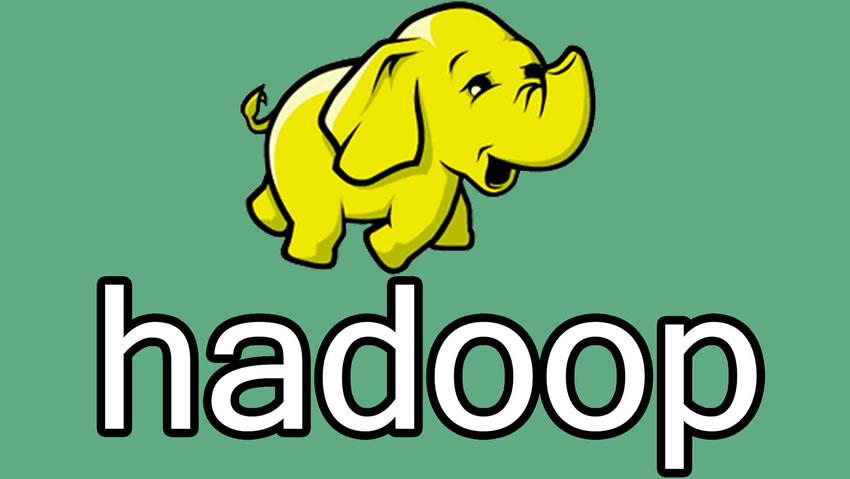 In a Q&A interview, the “father” of Hadoop, Doug Cutting, talks about the cyber-security applications of the stack, as well as Hadoop’s evolution

At the recent Strata conference in London, Doug Cutting, Hadoop co-creator and chief architect at Hadoop distributor Cloudera, took time to talk to Computer Weekly about the state of play in big data software.

Cutting is well known as the founder of Hadoop at Yahoo, where he and his colleagues took the MapReduce idea of parcelling out data workloads and then reducing the results back from Google and applied it more widely to a software framework, then named after his child’s toy, Hadoop.

On this occasion, he spoke about a new cyber security application of his company’s technology, the role of Spark, and of open source more generally. What follows is an edited transcript of that interview. 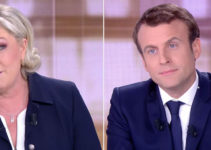 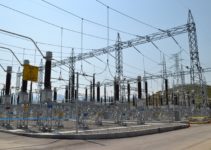