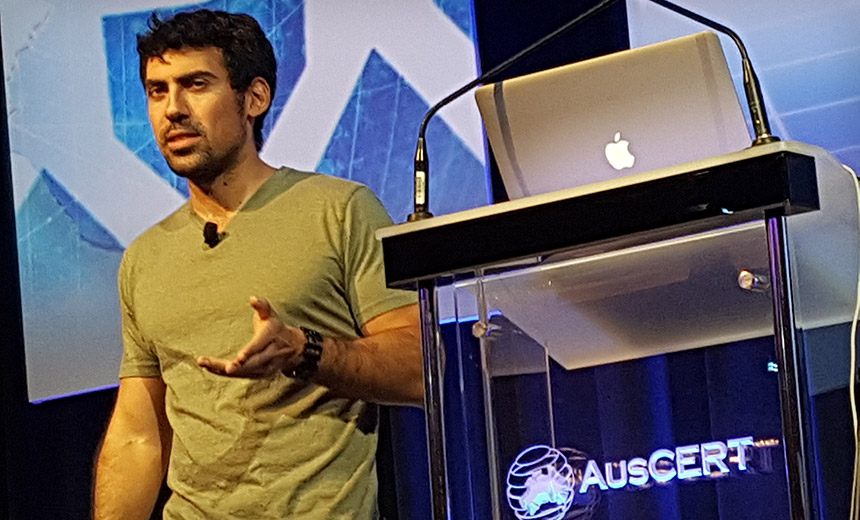 Samy Kamkar became everyone’s virtual friend in October 2005. His MySpace worm is still the most potent one ever unleashed on a social network, but it was just the start of a prolific hacking career.

Kamkar, who was then 19 years old, harnessed so many new acquaintances by writing what still stands today as one of the most potent worms – the term for self-propagating viral code – to ever strike a social network. It came from a relatively innocent idea.

“I was just trying to learn JavaScript better,” he recently told attendees of the AusCERT computer security conference in Gold Coast, Australia. “I didn’t think I was crossing a terrible line. I felt like ‘Yeah, it’s probably like a little wrong.'” 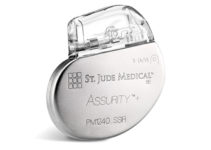 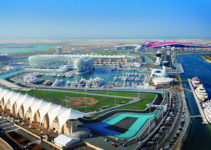