The Shadow Brokers group has previously leaked exploits allegedly stolen from the US National Security Agency (NSA), and is offering more for sale.

Some researchers want to buy the next batch of hacking tools, and help fix them before cyber-criminals strike.

But critics argue that the Shadow Brokers should not be funded.

Security holes in operating systems such as Windows 10, Android and Apple’s iOS can give governments and criminals a backdoor in to their targets’ devices. 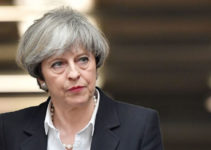 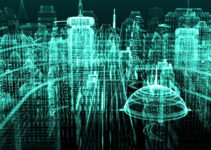