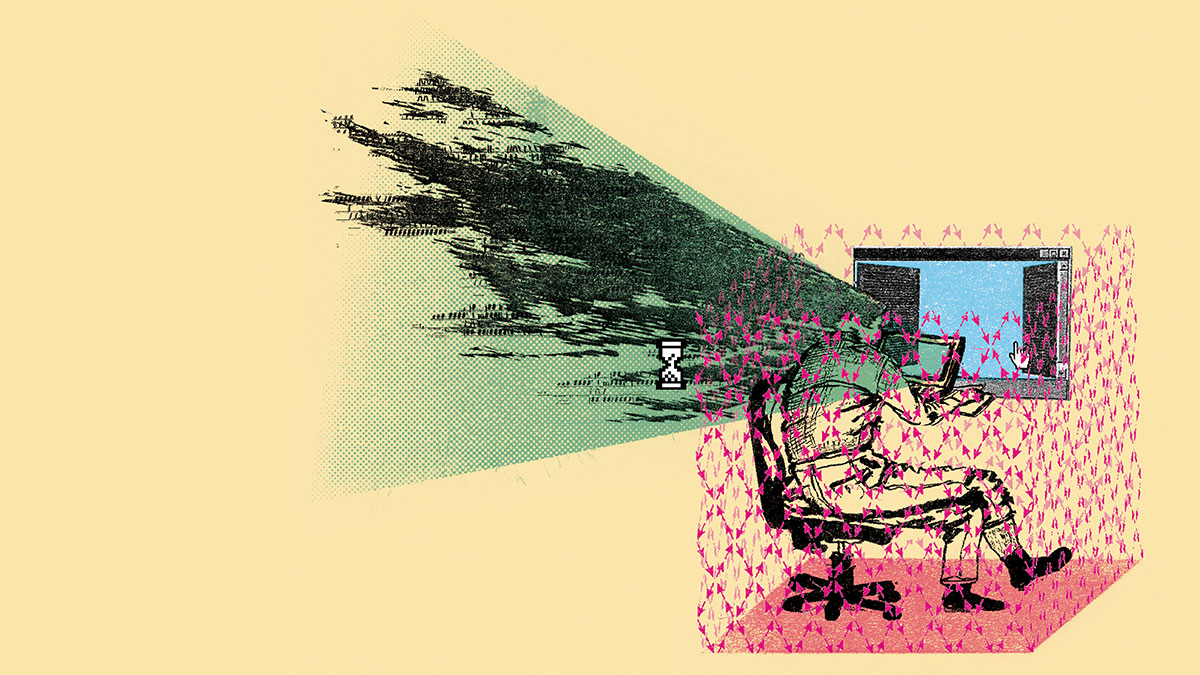 To ban or not to ban laptops? Millions of global travelers are anxiously awaiting the answer to this question. Since the U.S. government received credible intelligence that ISIS had developed the capability to conceal explosive devices within laptops, tablets, and other large electronic devices, these devices have been banned, as of late March, from the airline cabins of U.S.-bound flights originating from 10 airports in the Middle East and North Africa. However, within the last week the Trump administration has been hinting that the ban could be extended to European airports.

This prospect has led many journalists, security experts, and travel writers to speculate on the repercussions of such an act, such as lost airline revenue (business travelers may opt to fly less if they cannot catch up on work while in the air), inefficient use of a business traveler’s time (if they can perform tasks only on a smartphone), and the overall inconvenience of sacrificing more space for electronics in one’s checked luggage. Aside from another terrorist group disrupting world-wide travel operations at a cost of hundreds of billions of dollars, the other big winners from an increased ban could be foreign intelligence services.

How could spies benefit, should the electronics ban be expanded? According to statistics published by the National Trade and Tourism Office, 1.9 million people, earning an average salary of $152,868, traveled to Europe on business in 2015. The Global Business Travel Association found that half of these travelers “preferred to stay connected and get work done during flights.” This led to a further study, which concluded that $500 million in workable/billable hours would be lost if these businesspeople were denied access to their large electronic devices. Of course, they can work on smartphones, but that solution has obvious limitations.

Half a billion dollars in lost productivity sounds like a big number. And it is. But it’s nothing compared to how much is stolen from U.S. businesses each year through economic and industrial espionage. That number, per the FBI, is nearly $500 billion. In today’s globalized business environment, the craft of spying has never been more lucrative. For intelligence collectors, the idea of forcing travelers to become separated from their large electronics is like winning the lottery.

It has been well documented, particularly by the U.S. Congress’s own investigation into intellectual property theft, that foreign intelligence services from countries such as China, Russian, Iran, North Korea, France, and Israel are a genuine threat to business travelers. Much of this theft occurs while American business travelers are operating overseas. Covert hotel intrusions (where laptops’ and smartphones’ memory can be discretely cloned), electronic intercepts and eavesdropping, and email monitoring are all common, and easily performed, techniques used by governments to collect public- and private-sector intelligence. This collection can be used for a nation’s competitive economic advantage, in terms of minimizing research and development time, bypassing patent laws, gaining an unfair advantage for cost proposals, obtaining leveraging over an opponent prior to a negotiation, as well as blackmailing employees into revealing corporate secrets.

It may seem incomprehensible to an unseasoned international traveler that while they are sipping champagne in the business lounge, a member of another nation’s intelligence service is riffling through their luggage looking to exploit sensitive corporate information on a laptop. But is it really that hard to believe? Many of us have unpacked in our hotel room and found a flier in our luggage that reads, “This bag has been searched by TSA.” Why do people find it inconceivable that an intelligence operative could be in the baggage loading area downloading your hard drive? Or uploading hard-to-detect spyware? Furthermore, it may not be a foreign intelligence service that compromises your intellectual property and business intelligence. There are many corporate competitors and thieves out there just looking to earn some extra profits. If you’ve ever had something stolen out of your suitcase, you’ll understand the ease of access these people have to your personal belongings.

Still not convinced that putting your laptop in your checked luggage is a problem? Consider the legend around Air France. One of the most notable cases (or myths, depending on whom you ask) involved Pierre Marion, the former director of the French intelligence service (Direction Générale de la Sécurité Extérieure, or DGSE). On more than one occasion Marion confessed publicly to spying on American business travelers during the late 1980s and early 1990s for the purpose of France gaining an economic advantage. When large technology contracts were suddenly being lost to French firms, it was rumored that the business class cabin of Air France flights were bugged with covert listening devices (as were all the seats on the Concorde).

To justify the action, Marion was quoted as saying: “This espionage activity is an essential way for France to keep abreast of international commerce and technology. Of course, it was directed against the United States as well as others. You must remember that while we are allies in defense matters, we are also economic competitors in the world.”

Imagine if the DGSE now had access to the cargo hold containing all of the laptops of all business travelers onboard a flight. Don’t forget that the majority of airlines in the Middle East and Europe are stated owned, making it much easier for governments to interfere.

I don’t want to sound overly conspiratorial. The likelihood of an everyday passenger’s device being exploited is still relatively low. However, for some, what they carry on their laptop is just too important to put at risk.

For those who are already experiencing the regulations of putting their electronics in their checked bags, particularly on flights between serious business hubs like Dubai, Abu Dhabi, Doha, and Riyadh, there are some precautions you can take. The following is a list of suggestions to maintain control over your sensitive intellectual property and business intelligence:

While it is perfectly understandable for the United States and the Trump administration to want to take every precautionary measure to ensure the safety of airline passengers, they must remember that for every security action taken, there is often an equal — or greater — reaction that will occur within the equation. Should the laptop ban be extended to Europe, increased physical security measures may give way to greater economic and industrial espionage vulnerabilities.