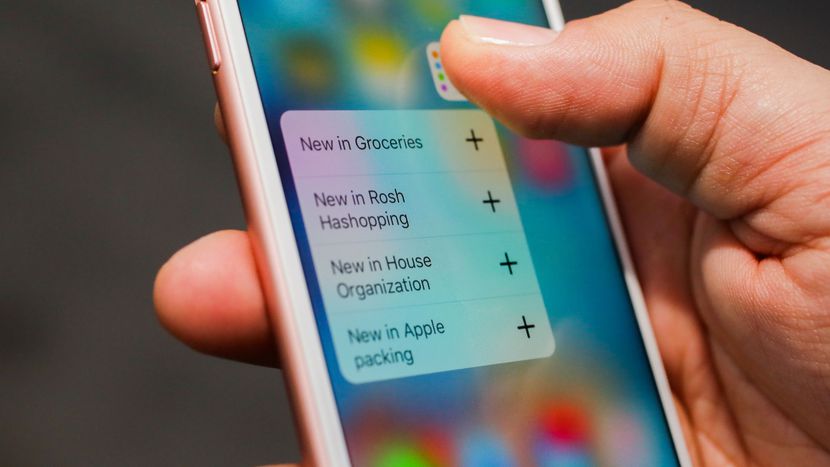 Apple hasn’t always had the easiest of relationships with law enforcement. Last year, a federal judge asked Apple to help the FBI to unlock an iPhone that belonged to Syed Farook, who was responsible for the shootings in San Bernardino in December which left 14 people dead.

Tim Cook, Apple’s CEO, called the order “chilling” at the time and refused to help.

Elsewhere in Apple’s report, it was revealed that governments across the world put in 30,184 requests relating to devices in the second half of 2016. This amounted to 151,105 devices in total as more than one device could be of interest per request. The number of devices in question actually fell from the 261,275 recorded in the first half of 2016. 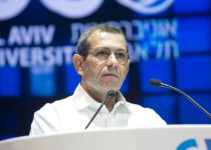