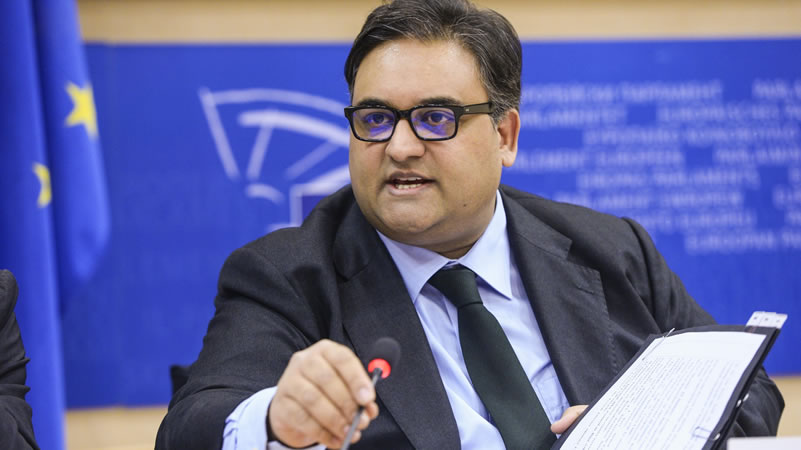 In 2013, when Edward Snowden revealed the extent of the mass surveillance being orchestrated by the US National Security Agency (NSA), civil liberties groups around the world were alarmed.

So, too, were individuals such as Max Schrems, the Austrian campaigner whose legal action against Facebook led the European Court of Justice to declare Safe Harbour invalid in October 2015.

The European Union and the US, which had negotiated Safe Harbour, the first framework for commercial transatlantic exchanges of personal data between the EU and the US, responded by introducing a new protocol – Privacy Shield.

This, too, has attracted criticism, in that its protections for citizens’ data privacy may not reach far enough – and some of the most vociferous criticism has come from within the European Parliament itself. 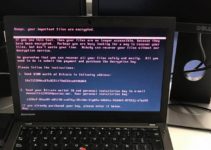 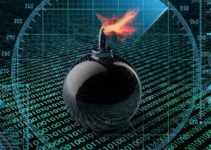 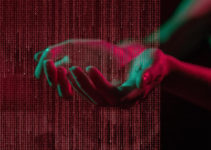 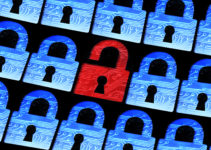