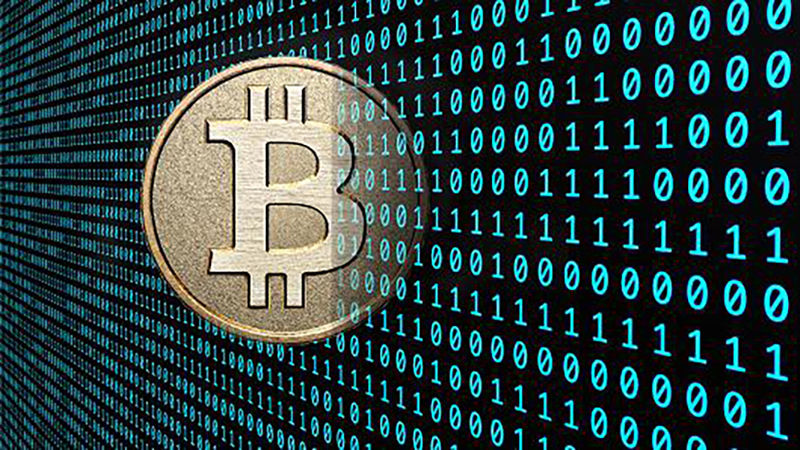 The WannaCry ransomware attackers demanded payment in the cryptocurrency. But its use in the ‘clean’ economy is growing, too, and could revolutionise how we use money

In March 2009, representatives of crime agencies including MI6 and the FBI, as well as Her Majesty’s Revenue and Customs, gathered for a closed session at a conference in a central-London hotel. The topic: the potential use of virtual currencies by organised criminals and terrorists.

“At the time, everyone was getting very exercised about Second Life,” recalls Dr Simon Moores, a former technology ambassador for the UK government, who convened the session as chair of the international e-Crime Congress. The online virtual world, launched in 2003, allowed users to buy virtual goods in virtual Linden Dollars, named after Linden Lab, the company behind the game. 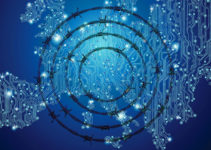 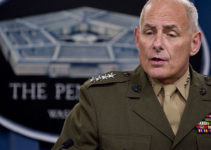