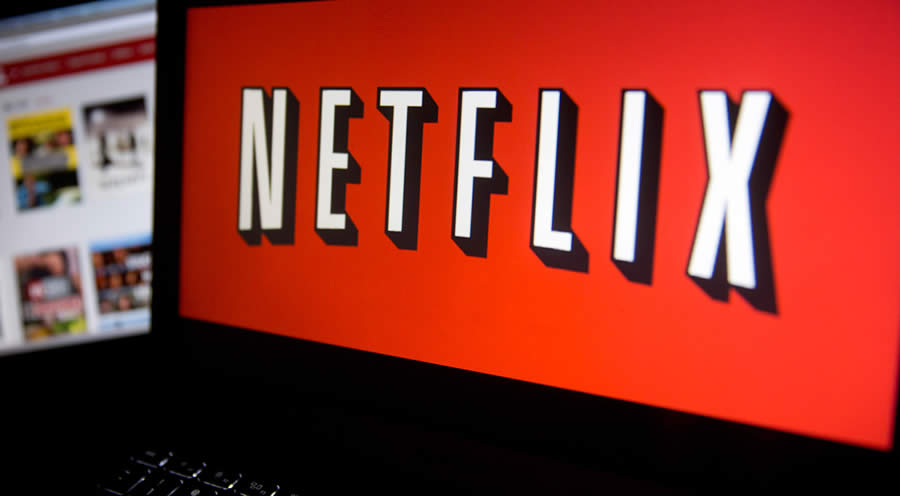 By NICOLE PERLROTH and MATTHEW HAAG

A hacker who claims to have stolen unreleased television shows from several major networks shared the coming season of the Netflix series “Orange Is the New Black” on Saturday after the person said the streaming service failed to meet its ransom requests.

The breach appears to have occurred at the postproduction company Larson Studios, a popular digital-mixing service in Los Angeles for television networks and movie studios. The hacker or hackers, who go by the name “thedarkoverlord,” also claim to have stolen unreleased content from ABC, Fox, National Geographic and IFC. The Federal Bureau of Investigation learned of the episode at Larson Studios in January but did not start notifying the content companies until a month ago.

A message to Larson Studios was not immediately returned.

On Twitter, thedarkoverlord suggested that other networks would have their shows released next. “Oh, what fun we’re all going to have,” the hacker said. “We’re not playing any games anymore.”

Netflix had announced this year that Season 5 of “Orange Is the New Black” would be released June 9, and it was not immediately clear whether it planned to move up the release date. 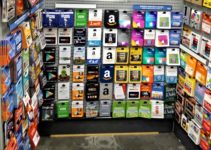 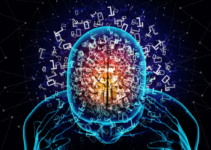 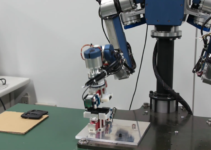 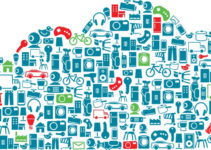