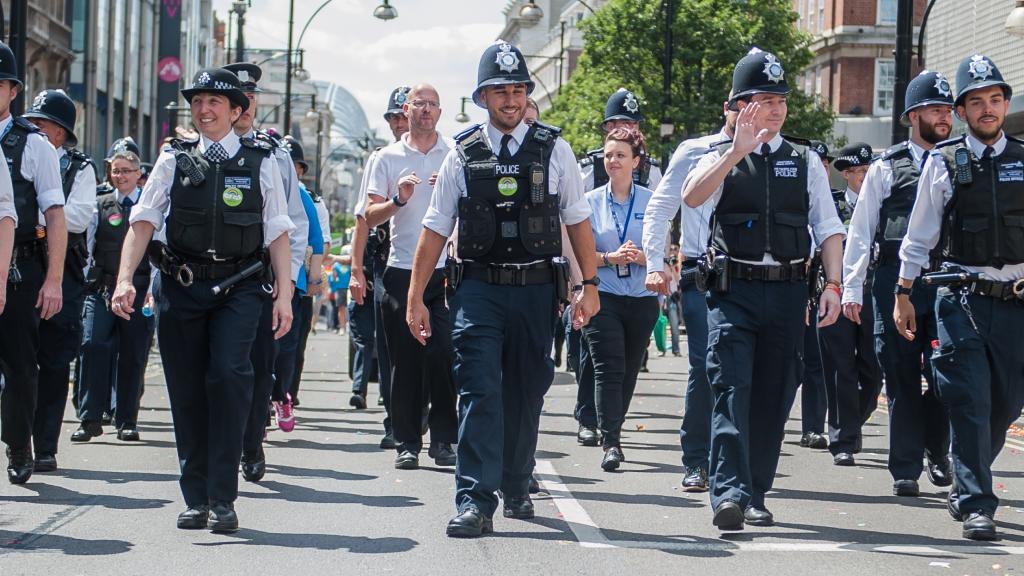 The Metropolitan police of the future could have fewer officers on the beat but would be better equipped to fight cybercrime and more officers would carry Tasers, its new commissioner has said.

Entering her second week as Britain’s most senior police officer, Cressida Dick said her highest priority as the head of London’s police service would be reducing violent crime in the capital, particularly knife and gun crime. 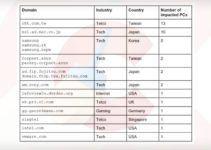 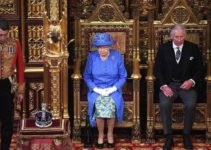 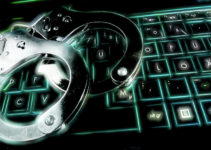