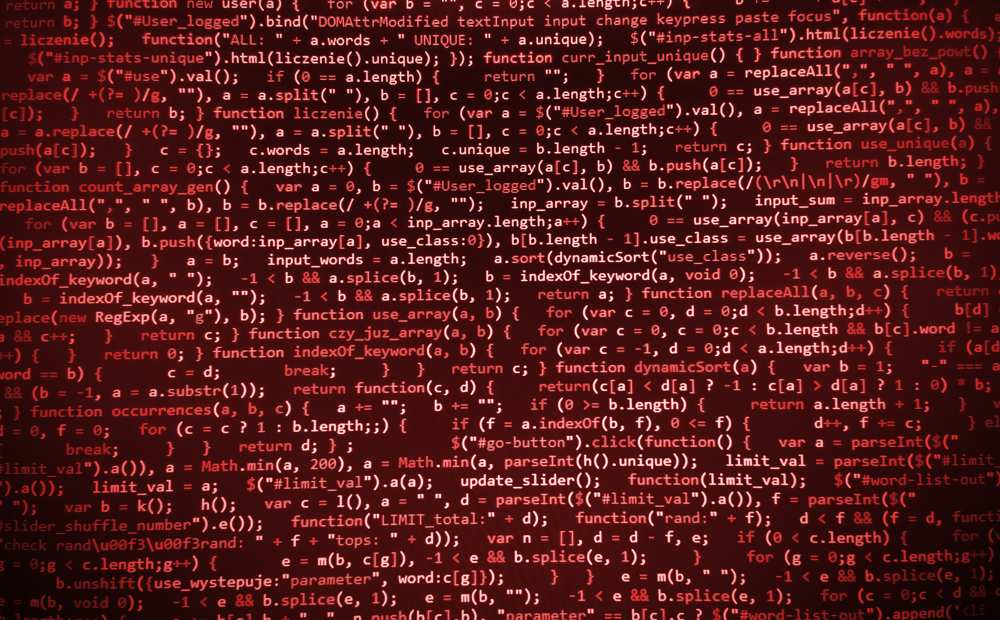 What are the top 10 Cyber security breaches of 2015? originally appeared onQuora: The best answer to any question.

Data breaches have become a status quo considering how attackers keep finding paths to infiltrate networks and steal confidential information. Last year, we have seen big industry breaches such as Sony, JP Morgan Chase, Target, eBay etc. This year hasn’t changed much. The security industry has seen not just targeted attacks at these organizations but also there is this theme around the nation-state-sponsored hackers because they are generally resourced the best, and their collective motivations run across the spectrum. While the security breach barrage on one end continues, investments are pouring into security technologies on the other end and it’s clearly not enough.