The Internet has transformed the front lines of war, and it’s leaving governments behind. As security analyst Rodrigo Bijou shows, modern conflict is being waged online between non-state groups, activists and private corporations, and the digital landscape is proving to be fertile ground for the recruitment and radicalization of terrorists. Meanwhile, draconian surveillance programs are ripe for exploitation. Bijou urges governments to end mass surveillance programs and shut “backdoors” — and he makes a bold call for individuals to step up. 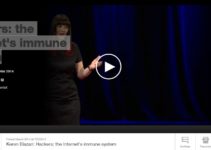 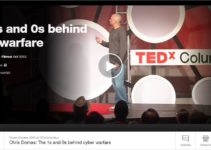 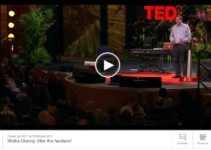 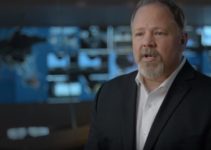 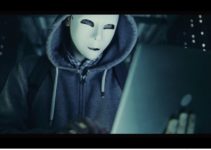 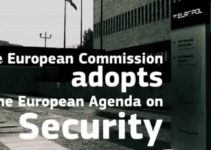 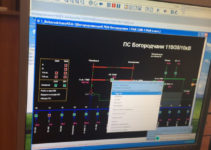 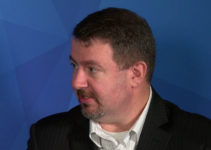 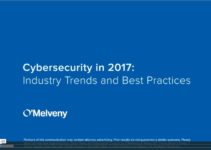