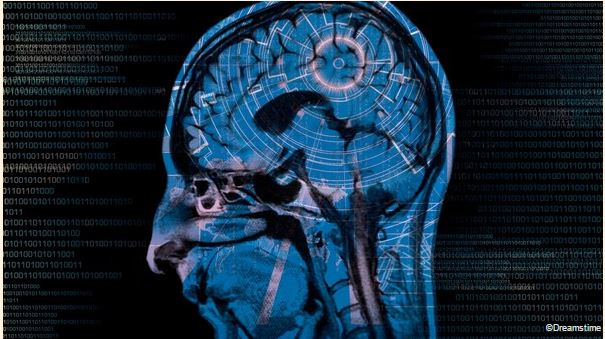 Breach of Anthem database, probably from China, is part of a 2015 wave of 100m hacked medical records

Last January an administrator at health insurer Anthem noticed an unusually complex query running on the computer network. It looked like a colleague was responsible, but a quick check revealed that it was coming from somewhere else.

Minutes later, Anthem was in crisis mode. Investigators believe the hackers were from China and had been operating undetected inside the company’s network for months. They gained access by tricking the employee to click on a phishing email that was disguised to look like an internal message.

Using the administrator’s credentials, hackers combed through Anthem’s database containing names, social security numbers and birth dates of over 78m people who have been enrolled in its insurance plans since 2004.

Anthem’s breach sent a wave of panic through the healthcare industry. It exposed clients’ most sensitive and valuable personal information, and revealed just how unprepared the health industry was to threats from increasingly sophisticated cyber criminals — and from nation states.

Hackers accessed over 100m health records — 100 times more than ever before — last year. Eight of the 10 largest hacks into any type of healthcare provider happened this year, according to the US Department of Health and Human Services.

Insurers scrambled to hire cyber security companies to scrub their systems. Premera Blue Cross, CareFirst BlueCross BlueShield, and Excellus Health Plan announced breaches affecting at least 22m individuals in total since March, including hacks that stretched back more than a year. Investigators told the FT that they believe some of the hacks are related and trace back to China.