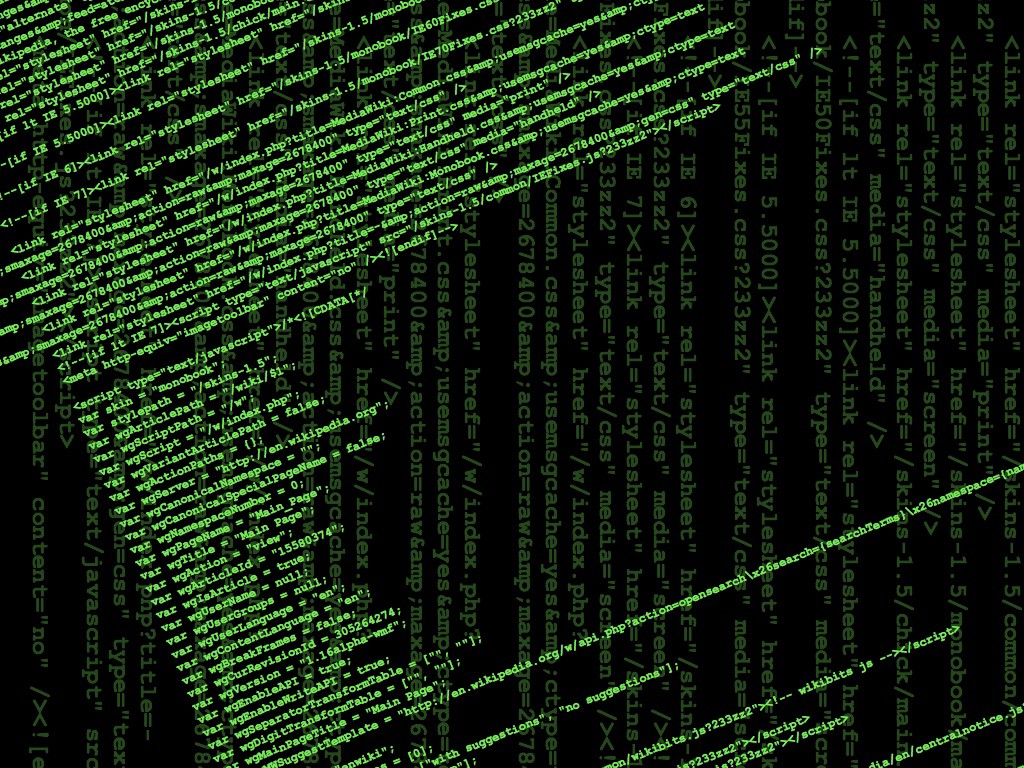 Cyberwarfare is emerging as the next evolution in modern warfare between nation states. The active disruption of information and operational technologies and the engagement in protracted political and economic cyberespionage campaigns by governments is indisputable. The discriminate attacks are tailored to specific targets: government agencies, critical infrastructure operators and enterprises of all sizes. All targets face constant and sustained attacks on a daily basis.

Military forces, government agencies and private defense contractors, the primary operators in the defense industry, are expected to spend over US$10 billion globally on cybersecurity in 2015. While the majority of such spending will focus on bolstering defensive cybersecurity capabilities, a designated portion will be allocated to cyber offensive investments: custom designed malware, military cyber command units, covert surveillance programs and the acquisition of zero-day vulnerabilities and exploits, among other measures.

ABI Research’s report looks at the nation state actors, notably the United States, China and Europe, and their role in cyberespionage campaigns, the emergence of offensive cybersecurity and cyberweapons for the defense sector, and the impact on the private sector in terms of strike back action, as well as an analysis of cyberwarfare within the context of national security and critical infrastructure protection. Players in this space include companies such as CrowdStrike, CSID, Juniper Networks, Tripwire, EiQ Networks, Hacking Team, Verint, Cobham, Defense Group, FinFisher, Synack, ReVuln, Core Security, CyActive, Endgame, Vupen, COSEINC, Zerodium, Netragard, Ability, Keen Team, Leo Impact Security, Gamma Group, Exodus Intelligence, Vulnerabilities Brokerage International, DSquare Security and Mitnick Security, among others. 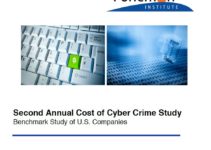 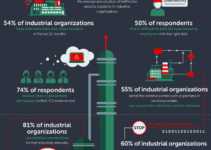 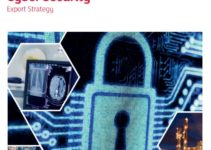 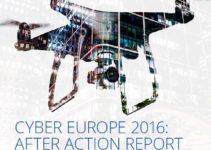 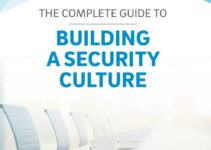 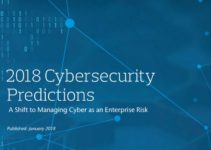 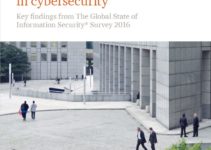 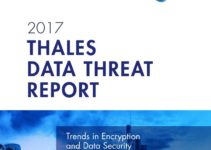