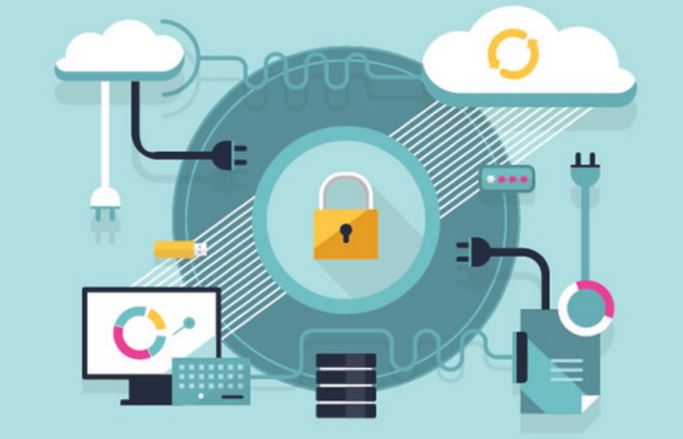 The study found the average consolidated total cost of a data breach is $3.8 million representing a 23% increase since 2013. The study also reports that the cost incurred for each lost or stolen record containing sensitive and confidential information increased six percent from a consolidated average of $145 to $154.

The 2015 report, for the first time examines two factors that affected the financial consequences of a data breach and also uncovered the three major reasons contributing to a higher cost of data breach in 2015.

The research involved the collection of detailed information about the financial consequences of a data breach. For purposes of this research, a data breach occurs when sensitive, protected or confidential data is lost or stolen and put at risk. Over a 10-month period, Ponemon Institute researchers conducted more than 1,500 interviews with IT, compliance and information security practitioners representing 350 organizations in the following 11 countries: United States, United Kingdom, Germany, Australia, France, Brazil, Japan, Italy, India the Arabian region (a consolidation of organizations in the United Arab Emirates and Saudi Arabia) and for the first time Canada. 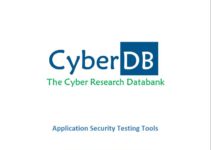 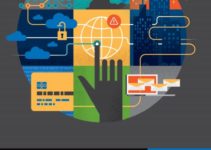 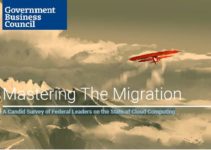 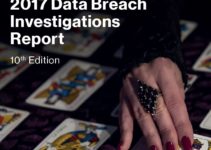 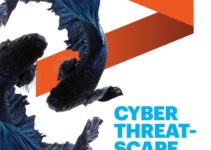 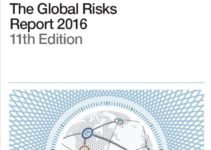 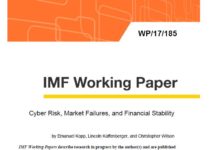